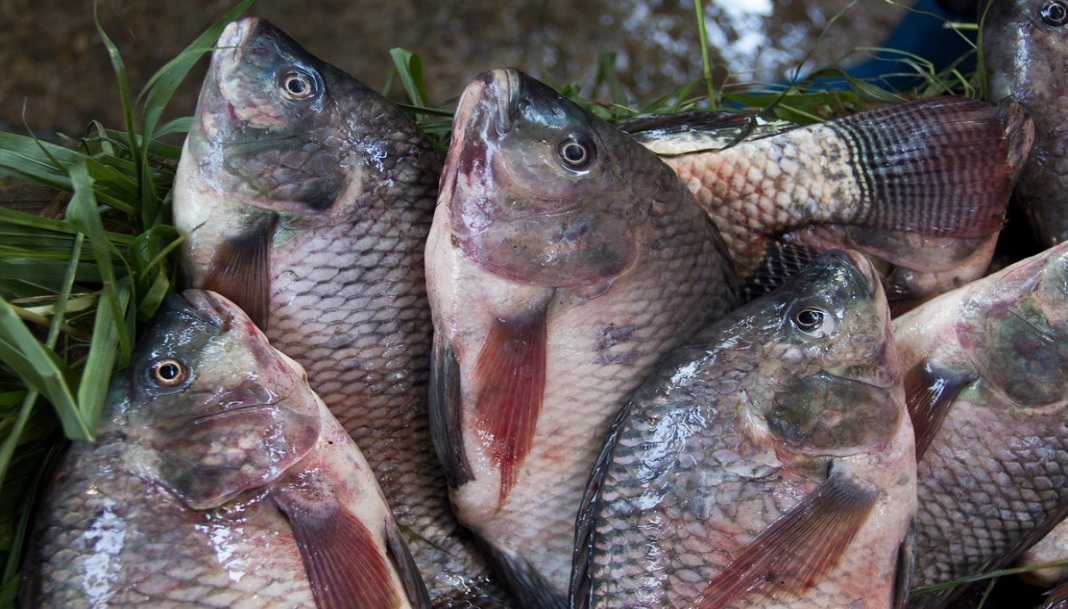 The Rwandan government has issued a statement warning any persons bringing live fish illegally into the country after tilapia lake virus (TiLV) was identified in various countries.

Following the discovery, the Ministry of Agriculture and Animal Resources (MINAGRI) banned the importation of tilapia fingerlings (young tilapia fish).

The virus affects both wild and farmed tilapia fish, and it can cause a decline in tilapia catch quantities.

A statement which was issued last week says that in a bid to prevent the spread of the virus, the ministry has banned the entry of tilapia fingerlings into Rwanda.

It also said that any person who will be caught bringing live fish to Rwanda yet they do not have the required licence will be punished as provided for by the law determining the organisation and management of aquaculture and fishing in Rwanda, as well as the law determining the prevention and fight against contagious diseases for domestic animals in Rwanda.

Agriculture minister Gérardine Mukeshimana requested all fish farmers to put in place strategies to prevent such a disease by avoiding breeding young fish of which they do not know its origin, avoiding sharing fish farming and fishing equipment, and keeping hygiene in the fishing site.

She said that tilapia is a very important fish as it is the most farmed species and most consumed species by Rwandans and it is exported to DR Congo, mostly through Rubavu and Rusizi districts.

Mukeshimana also said that any person who wants to bring fingerlings of other fish species into the country will have to request a license from the ministry.

Dr Solange Uwituze, Deputy Director-General of Animal Research and Technology Transfer at Rwanda Agricultural Board, told The New Times that the disease is not zoonotic, meaning that it does not affect humans.

Uwituze said that live fish that were being imported was a small amount (around 5000) of fingerlings to serve for broodstock [for breeding purposes] for satellite (or secondary) hatcheries.

The ministry said that farmers should pay attention to signs such as, extreme death of fish in the lake, fish cages, ponds among others, and skin redness, the bulging of the eye out of the orbit, and skin loss on fish whose death is undetermined.

In case one of those signs manifests, the ministry cautioned, fish farmers should report it to nearby organs responsible for livestock, or call an officer in charge of fishing and fish farming based at MINAGRI on telephone number 0788854562, or 073885462.

Uwituze said that Rwanda has three big hatcheries and eight satellites hatcheries are operating very well with a production capacity of around 40 million fingerlings per year.

She was replying to the question of how Rwanda was going to fill the gap that will be left by the ban on tilapia fish imports.

“Around 20 million fingerlings are being produced annually but the demand increases vis-à-vis the aquaculture sector growth, thus increase in production,” Uwituze said.

“RAB will take the lead in producing needed broodstock for existing satellite hatcheries,” she observed.

Fish production in Rwanda was at 31,465 tonnes last year, while demand is estimated to reach 112,000 tonnes by 2024. The latter is the same amount of fish that Rwanda targets to produce per year under the fourth strategic plan for agriculture transformation which runs from 2018 to 2024.