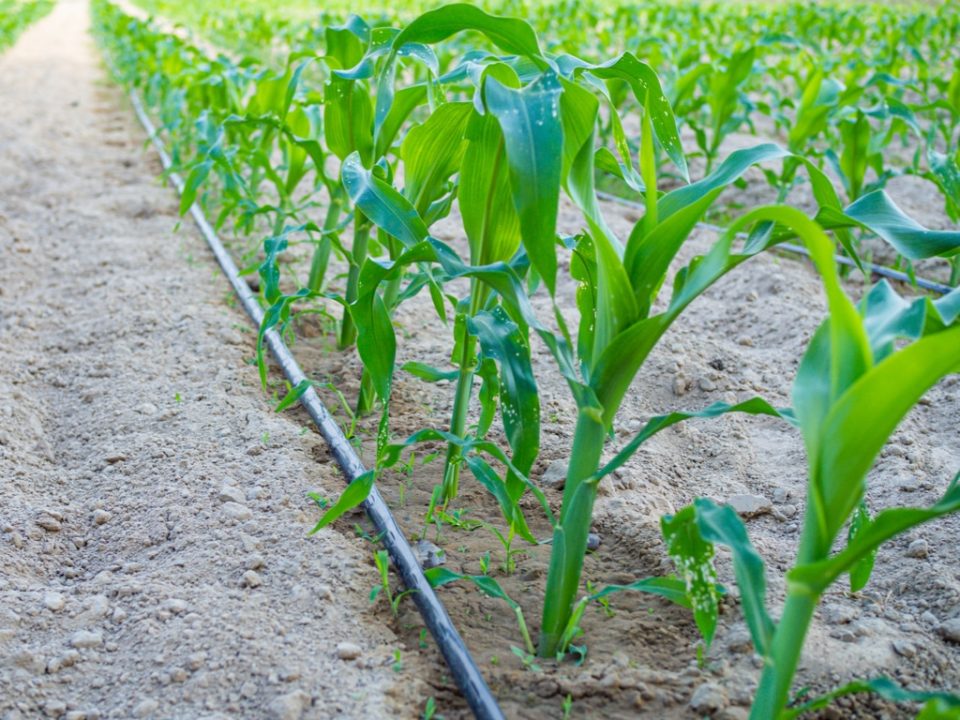 The Federal government of Nigeria has approved an investment of US $24 billion for the implementation of a smart modular irrigation project in Adamawa State.

The approval follows a request to the Nigerian federal government by the National Agency for Scientific and Technical Infrastructure (MASENI) who will carry out all the work. The irrigation project will see the facility tap water from the Benue River, the main tributary of the Niger River, to supply farmers in the target area.

Water will be distributed through modular smart systems for sustainable agriculture. The smart devices would combine centralized watering technologies and soil moisture sensors with the aim of significantly reducing water consumption in times of drought. The future facilities will also help preserve the soil in Adamawa State, allowing farmers to produce crops three times a year.

To save water resources, the Federal Government of Nigeria is also promoting centre pivot irrigation. This is a form of overhead irrigation, replicating artificial rainfall. It is suitable for flat land like that found in northern Nigeria. However, it is not suitable for growing certain cereals such as rice, which require a lot of water. In 2019, Kebbi and Zamfara states benefited from nine centre pivot irrigation systems. The new facilities are improving agricultural production in the Sokoto-Rima river basin.