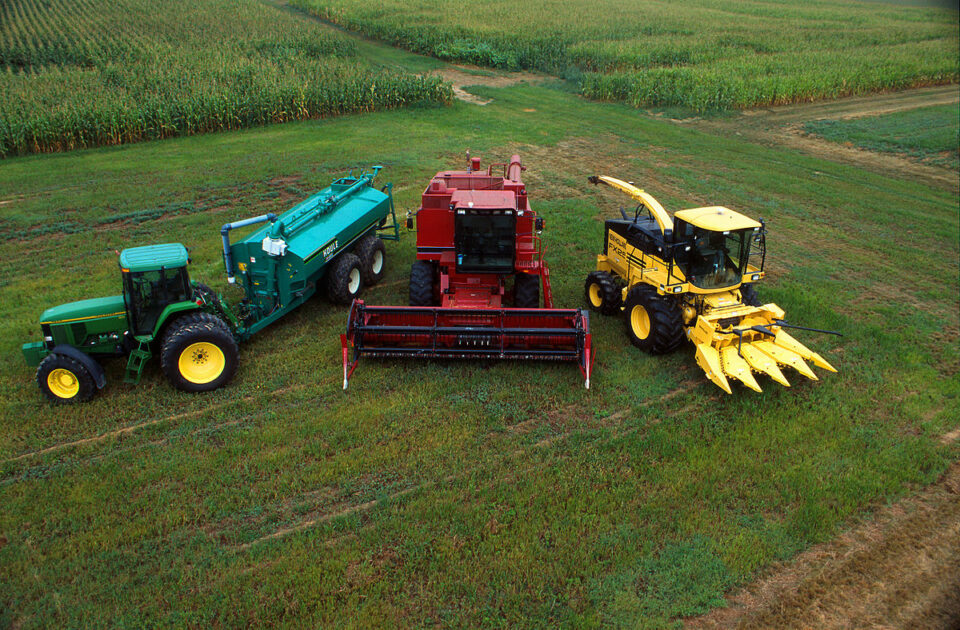 THE Namibia Statistics Agency (NSA) said the agricultural sector recorded growth of 3,9% in the third quarter of 2021, mainly due to the agriculture and forestry subsectors that grew by 5,3% and 12,0%, respectively.

The fishing sector also recorded an increase of 1,9% in real value.

This was revealed by the NSA statistician general, Alex Shimuafeni, at the release of the third publication of the quarterly agriculture statistical bulletin for 2021, last Friday at Ongwediva.

The bulletin presents an overview of the agriculture, forestry and fisheries sectors in Namibia covering the period between July to September. It illustrates the short-term performance of the sectors, by looking at international merchandise trade patterns, auction prices and food inflation rate development on a quarterly basis. It also assists users, analysts and researchers during planning and decision making, as well as carrying out in depth-analyses.

Shimuafeni said the value added for the agriculture, forestry and fishing sectors for the third quarter of 2021 was N$3,4 billion in nominal terms (7,6% of GDP).

He added that Namibia’s export earnings from commodities of the agriculture, forestry and fishing sectors amounted to N$3,7 billion, whereas the import bill stood at N$1,0 billion.

Forestry commodities topped the list with an import bill of N$643,2 million, while food price inflation was lower than other commodities in the consumer price index basket, Shimuafeni added.

In addition to that, Namibia’s export earnings from commodities of the agriculture, forestry and fishing sector for 2021 increased to N$3,7 billion, from N$3,2 billion recorded in 2020.

Shimuafeni said the imports for cereal crops were valued at N$228,1 million during the quarter under review, compared to 171,7 million recorded in 2020.

“This implies that Namibia was a net exporter of agricultural commodities.”

Shimuafeni said food prices continue to rise every month, increasing by 5,7% compared to 6,8% recorded in the corresponding quarter of 2020.

“The all items inflation rate rose by 3,7% compared to 2,3% registered in 2020. This indicates that food prices continue to increase at a faster pace than other products in the consumer basket.”

NSA executive of economic statistics Abel Sindano noted that food prices do not only go up when approaching the festive season but throughout the year.