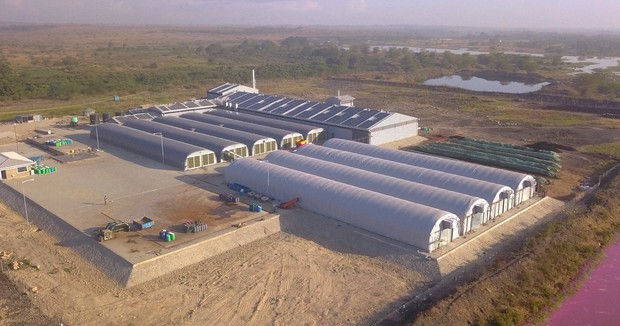 The Japan International Cooperation Agency has invested $2.5 million in a U.S. startup in Nairobi that uses flies to process biowaste in an initiative to help address the city’s growing sanitation needs and also help farmers across Kenya produce more crops with fertilizer produced as a byproduct.

Sanergy Inc. uses a “circular economy” approach — collecting excrement and other organic waste from places such as markets, farms and restaurants, and then turning the waste into useful products including feed and biofuel.

At its pilot plant, Sanergy produces and sells insect feed called KuzaPro created from the larvae of the black soldier flies that feed on the biowaste. 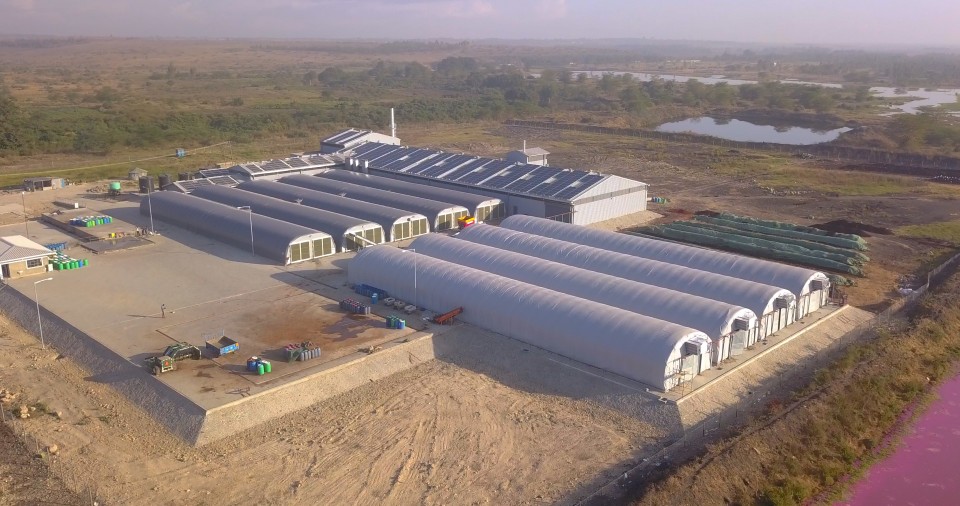 The development of the alternative protein feed comes amid growing demand for such feed to produce more livestock and fish via aquaculture, the Japanese government-backed aid agency said.

Sanergy also produces an organic crop fertilizer created from the residue left after the biowaste has been fed to the black soldier flies. It is sold across Kenya.

In addition, some of the residue is processed into biomass briquettes used for industrial boilers and other heating applications, Sanergy said. 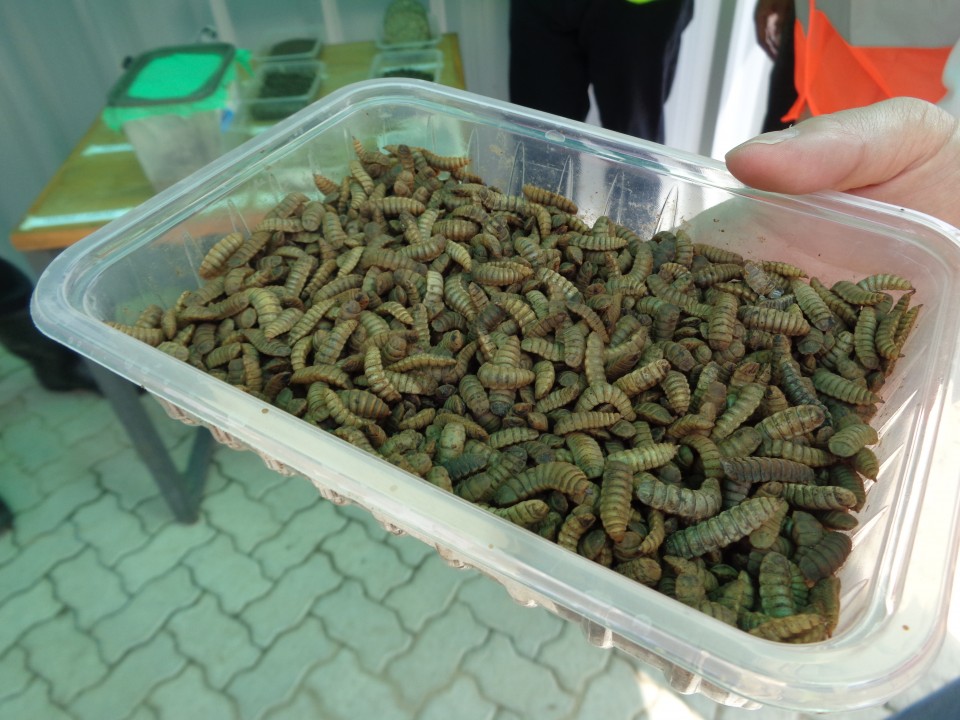 “JICA will continue to develop partnerships with wider stakeholders in tackling with these social problems,” Hara added.

Sanergy was established in 2009 by three students of the Massachusetts Institute of Technology to make hygienic sanitation affordable and accessible in urban slums in Nairobi.

In 2015, the company established its first organics recycling factory in Nairobi, capable of processing 12,000 tons of waste a year. Since earlier this year, it has also been running East Africa’s largest insect feed plant, it said.

Sanergy is looking to expand its coverage area to other cities in Africa and Southeast Asia.