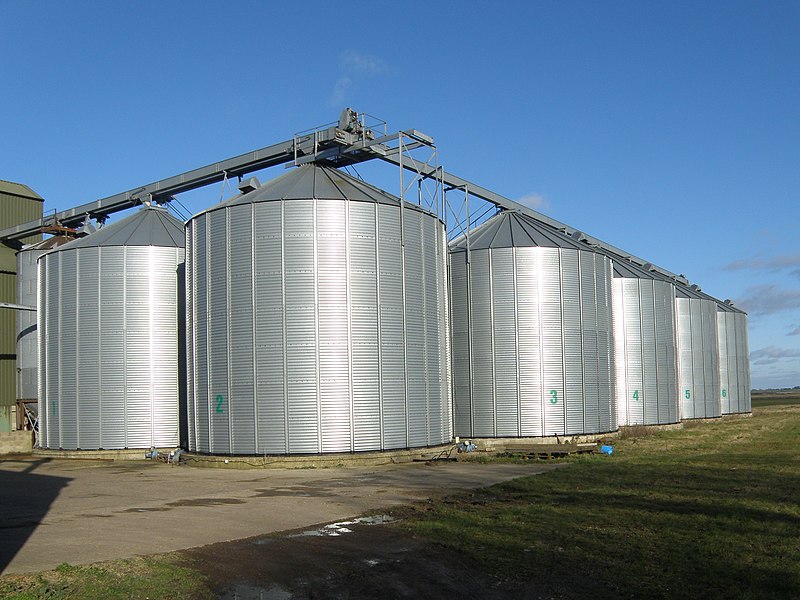 More should be done to regulate and improve the safety in and around grain silos in South Africa. This was according to Bert Oosthuizen, director of Grain Storage Projects Africa, a company offering silo services such as inspections and assessments across Africa.

He was responding to the death of a woman and her nephew after they fell into a maize silo on a farm near Standerton in Mpumalanga on Friday (1 July).

Twelve-year-old Kerneels Rautenbach reportedly fell into the silo, after which his 33-year-old aunt, Jackie Rautenbach, tried to pull him out, but she also fell in. Both died on the scene.

Oosthuizen said many accidents occurred at silos across Africa each year, with almost all of these being avoidable.

He identified the absence of legislation to regulate silo safety in South Africa as the biggest problem in this regard.

There were no third parties to verify and monitor that silo owners were taking the necessary responsibility for safety in and around silos, he said, adding that in his experience, many silo owners also did not “bother much about silo safety, either out of ignorance or because they underestimated the dangers”.

Despite this, there were easy steps that farmers and silo operators could take to improve safety and prevent accidents, according to Oosthuizen.

First, entry had to be off limits to children and unauthorised personnel. “It does not have to cost a lot of money to safeguard a silo. Farmers can merely use a locked gate and fences to prevent access to silo ladders and steps.”

Second, silo workers and farmers should be well trained in the prevention of accidents. They should have access to the appropriate safety gear and know how to use equipment safely.

“It is especially important that workers wear the correct foot gear when they climb onto the silos to prevent [them from] slipping,” Oosthuizen said.

He added that proper training was important when it came to the offloading of grain, as an uneven “outload” could cause a silo to collapse. The “bridging of produce on the side” was another hazard that was often overlooked.

Third, silos had to be inspected and maintained regularly to address distortions and weaknesses that could negatively affect the integrity of these structures.

“Silo owners need to walk around and inside their silos, when empty, to identify weaknesses like cracks, corrosion, deformities, damage, and missing nuts and bolts, and fix these as soon as possible. Augers and other implements also need to be inspected and fixed or replaced if necessary.”

He referred to the 14 silos that collapsed in Swellendam in 2015 as an example of how things could go wrong.

Walking surfaces and ladders also needed to be inspected regularly to ensure that they were in good condition, and not slippery.

Oosthuizen warned against farmers making modifications to silos themselves, and said experts needed to be consulted to help fix serious problems.

Along with this, Oosthuizen said farmers should only use silos for their intended purpose, with produce being recirculated within a silo on a regular basis, especially during long storage periods.

Silos should also not be overfilled and the moisture content of the produce to be stored should also be checked to ensure that the silo was “strong enough to hold it”.

In addition, people needed to stay away from silos during thunderstorms.