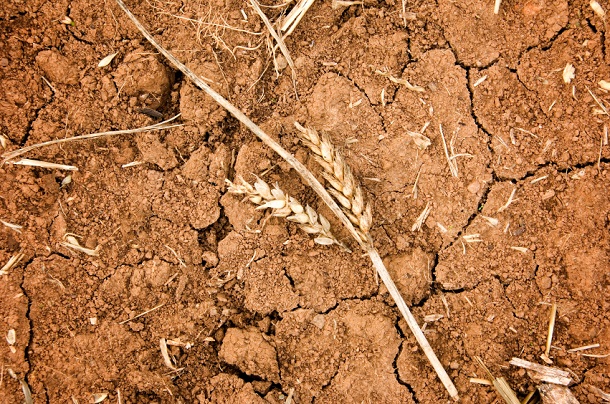 Dr Edward Yeboah, the Acting Director of CSIR Soil Research Institute, has urged stakeholders to support the government to boost soil production to advance agricultural growth in the country.

“Healthy soils constitute the foundation for agricultural development, essential ecosystem functions and food security and hence it is key to sustaining life on Earth,” he said.

Dr Yeboah, who is also the newly elected President of the Soil Science Society of Ghana (SSSG), said this during the World Soil Day celebration and the Annual General Meeting of SSSG.

The event, which was held via zoom on the theme: “Halt soil salinization, boost soil productivity” aims to raise awareness of and the importance of maintaining healthy soil.

He said soil should be recognized as one of the solutions to economic growth to sustain agriculture and food security and also to reduce poverty in the country.

Dr Yeboah indicated that healthy soils enhance farming, especially in rural areas, and also promote the empowerment of women in cultivation to improve their livelihood.

He stated that there should be an urgent need to address climate change, which continues to pose serious challenges to sustainable development, especially in the agriculture sector.

He advised the SSSG to attract, nurture young and enthusiastic budding soil scientists to make the fraternity more relevant and attractive to society.

Dr Francis M. Tetteh, the Out-going President of SSSG, stated that stakeholders in the agriculture sector should pay more attention to urgent needs at all levels to raise awareness to promote sustainability of the limited soil resources in the country.

He said World Soil Day had been commemorated since 2014 under the leadership of the Kingdom of Thailand and within the framework of the Global Soil Partnership.

He said the celebration was supported by the Food and Agriculture Organization (FAO) as an awareness-raising platform, resolution calling on the wider United Nations system to recognize the day and institutionalize its observation.