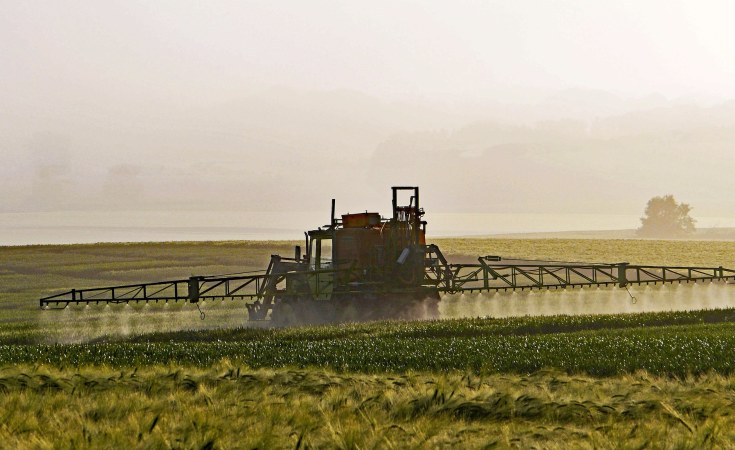 A government official has invaded a farm owned by a white commercial land owner in Zimbabwe, a month after President Emmerson Mnangagwa announced that evicted farmers will be paid $3,5 billion for properties appropriated by the state since 2000.

In a video circulating on social media, Protea Farm owner, Martin Grobler, tells a Mr. Chuma and his colleagues, accompanied by police and other unidentified people, to leave his farm.

The invaders are seen milling around the farm, vowing to stay put. Reports say they have now seized the farm that has a flourishing tobacco crop.

Indications are that the farm has been seized by Ivy Rupindi of the Ministry of Agriculture, who claims that she is the rightful owner of the property, which was allocated to her by the government a couple of years ago. It’s unclear why she has not occupied the farm after it was allocated to her under the land reform program.

The Ministry of Information says it is investigating the issue amid an international outcry over the invasion of the farm.

In a statement, the ministry said, “We have been made aware of a video depicting an eviction of a farmer and his family. Government is trying to establish the facts behind this matter. What is known so far is that there is a legacy legal issue between the parties and the matter is being dealt with by the courts.”

Information secretary Nick Mangwana and Grobler were unavailable for comment as they were not responding to calls on their mobile phones.

Over 4,500 white commercial farmers lost their land following violent farm invasions by war veterans, Zanu PF supporters and government officials in 2000. Some farmers were killed when their land was appropriated under the ruling party’s sanctioned agrarian reform program.