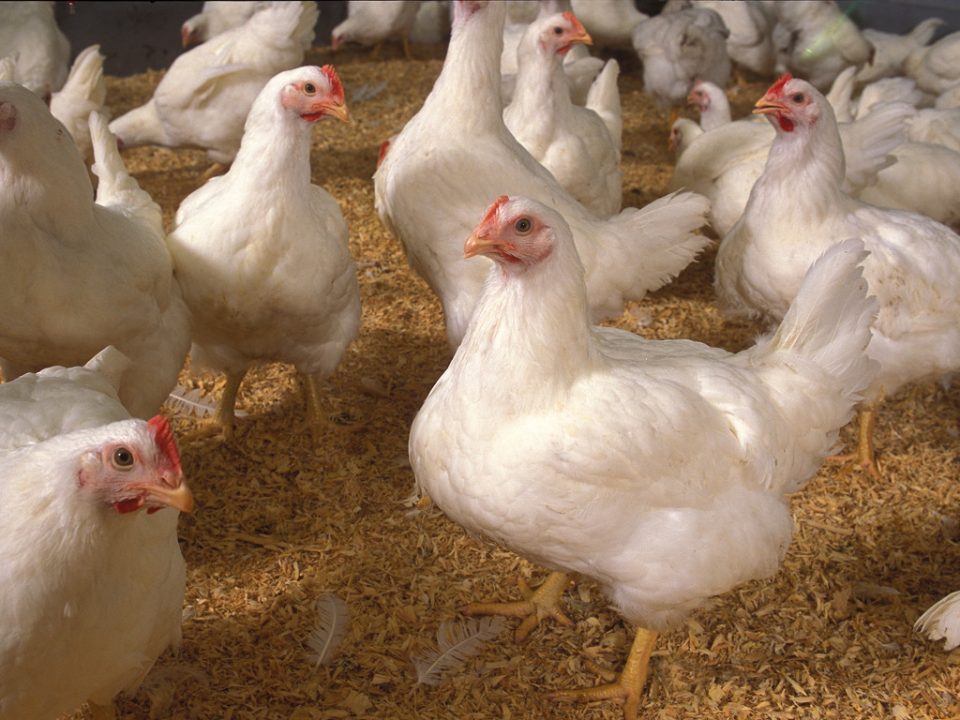 According to a recent report, more than a million meat chickens in the UK pass away every week before they are ready for slaughter. About 64 million chickens in the UK die before their turn to get slaughtered each year, according to a study of official data by the animal protection organisation Open Cages. The dead birds can be burned or processed into products like protein meals that can be used.

Better welfare standards, according to activists for animal rights, might considerably lower the mortality rates. In order to phase out fast-growing breeds and lower stocking density, they are pushing merchants to endorse the Better Chicken Commitment. The modern chicken is genetically developed to grow so swiftly that it can strain its body and increase the danger of cardiac arrest, according to welfare experts.

Fast-growing chickens that reach their kill weight in just 35 days may experience higher rates of mortality, lameness, and muscle disease than slower-growing varieties, according to research. Heart failure or sudden death syndrome is one of the most frequent causes of mortality in flocks.

The Better Chicken Commitment has been endorsed by all of the major retailers in France, although the largest supermarkets in Britain have not yet done so. Up to this point, it has received support from Marks & Spencer, Waitrose, Pret, KFC, and the Compass Group, a provider of culinary services. Sainsbury’s stated in April that by March 2023, its fresh chicken would have been bred with 20% greater space than the UK standard.