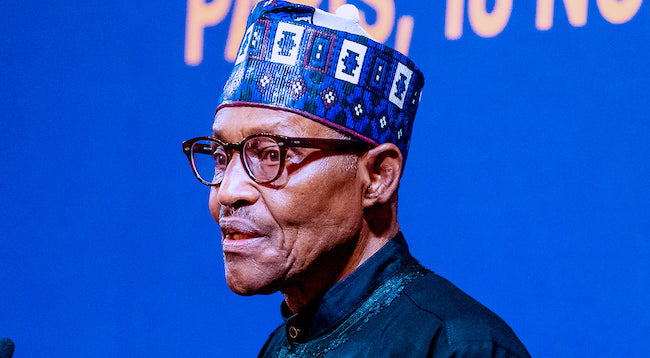 Despite the Federal Government’s huge interventions in the agricultural in the last few years, the sector has recorded the lowest growth rate under the present administration.

The Central Bank of Nigeria had during its last Monetary Policy Committee (MPC) meeting said it has disbursed over N3 trillion to farmers to ensure food sufficiency in the country.

But Data compiled by Statisense, a data consulting firm shows that the sector recorded an average growth of 10.48 percent between 2016 and 2020.

However, for real GDP, the sector contributed N18.7 trillion or 25.8 percent of the total N72.39 trillion recorded last year.

The agricultural activities measured by the NBS include crop production, livestock, forestry and fishing.

The breakdown of each activity’s contributions to the nominal GDP revealed the following: crop production (N36.34trillion), livestock (N2.24trillion), forestry (N296.9billion); and fishing (N2.23trillion).

Forestry and fishing contributed N193.2billion and N384.4billion respectively to the real GDP during the period.

How a young entrepreneur found an opportunity in watermelon farming