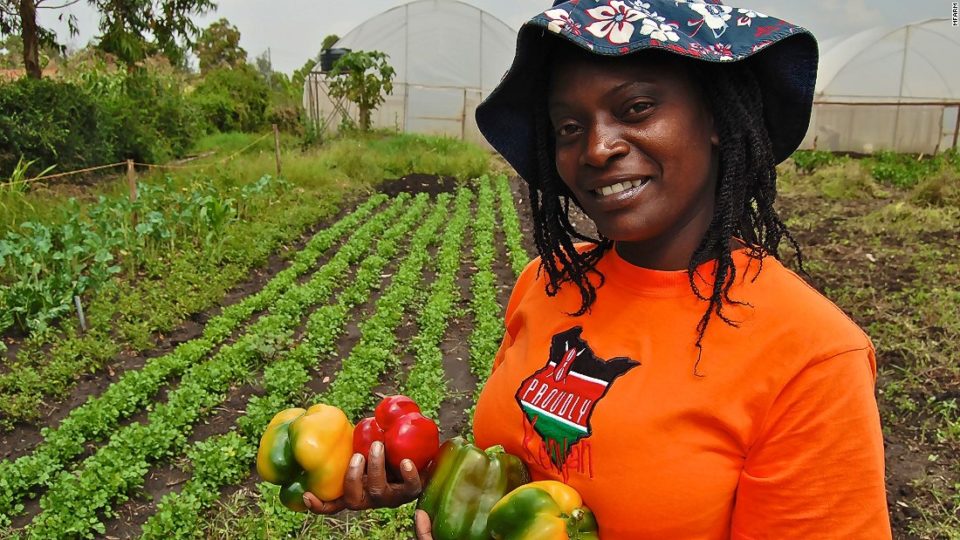 Women in the agricultural sector contribute 75 -80 per cent of the production in Nigeria.

Women in agribusiness will receive the lowest funding in five years if the 2021 budget is passed into law, an analysis of the federal budgets since 2017 has shown.

The 2021 Appropriation Bill was sent to the National Assembly on October 8 by President Muhammadu Buhari, and has passed the second reading at the Senate.

In the budget, the government allocated N416 million to women in agribusiness. Women in agriculture are believed to be the major food producers in the sector.

Women in the sector contribute 75 -80 per cent of the production in Nigeria.

Usually, women are seldom associated with agricultural export crops such as cocoa, rubber, cotton. However, they are relatively involved with the production of food crops such as maize, pepper, cassava, and vegetables.

Agribusiness is the business sector encompassing farming and farming-related commercial activities, according to Investopedia.com.

In the past few years, policies have been put in place to ensure the rapid growth and development of the Nigerian agribusiness sector.

Experts say in Nigeria there is a transformed attention on increasing the non-oil sector of the economy.

The sector is undergoing a revitalisation, with dedicated government policies geared towards encouraging farmers and investors and increasing the contribution of the sector to the GDP.

Women produce the bulk of food for domestic consumption and they are the drivers of food processing, marketing and preservation.

In spite of all these enormous tasks, they have limited access to land; credit facilities, farm input training and advice, technology and crop insurance, among other things.

Action Aid Nigeria, in a report, called on the Nigerian government to empower women, considering the effect the COVID-19 lock down.

“Women farmers must have access to and control over their land and other natural resources, which in many countries is denied to them and fraught with legal and administrative barriers,” the report said.

“Governments must fund the Global Agriculture and Food Security Programme (GAFSP), an innovative fund to support low-income countries’ agriculture introduced in the wake of the 2008 food crisis, to avoid another global hunger emergency.”

The amount proposed for 2021, which is N416, 593, will be the lowest in the last four years, if approved by the National Assembly.

The proposal for 2021 is the lowest, when inflation is discounted to give the real value of the funds.

However, when naira’s value against the dollar is taken into consideration over the last four years, the N416,593 proposed for 2021 is one of the lowest allocations.

JOSKIN POLSKA Galvanising Plant: the Event of the Decade