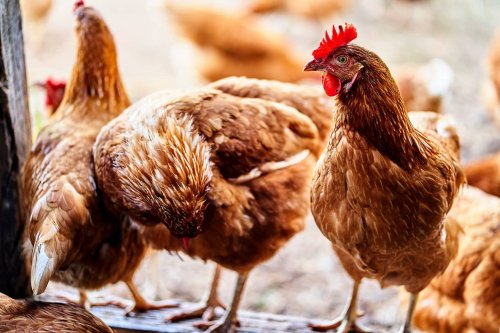 The Western Cape Department of Environmental Affairs on Friday said an outbreak of avian flu among wild seabirds in the province appeared to be stabilising.

Teams have been working tirelessly to collect scores of dead and sick birds in a number of regions over the past three weeks.

Officials have been monitoring the outbreak since May when the virus was first detected, but environmentalists believe mass fatalities seen among seabirds recently were due to the beginning of breeding season.

Western Cape Environmental Affairs MEC Spokesperson James-Brent Styan said: “The outbreak of avian flu among seabirds in the Western Cape appears to be coming under control as we reach the end of this week. At this moment, we’re picking up about 400 dead birds per day on average, which has come down from roughly 700 at the start of this outbreak. It’s still not great but we’re grateful for any improvement,”

Tanzania draws up plans for avocados after SA milestone