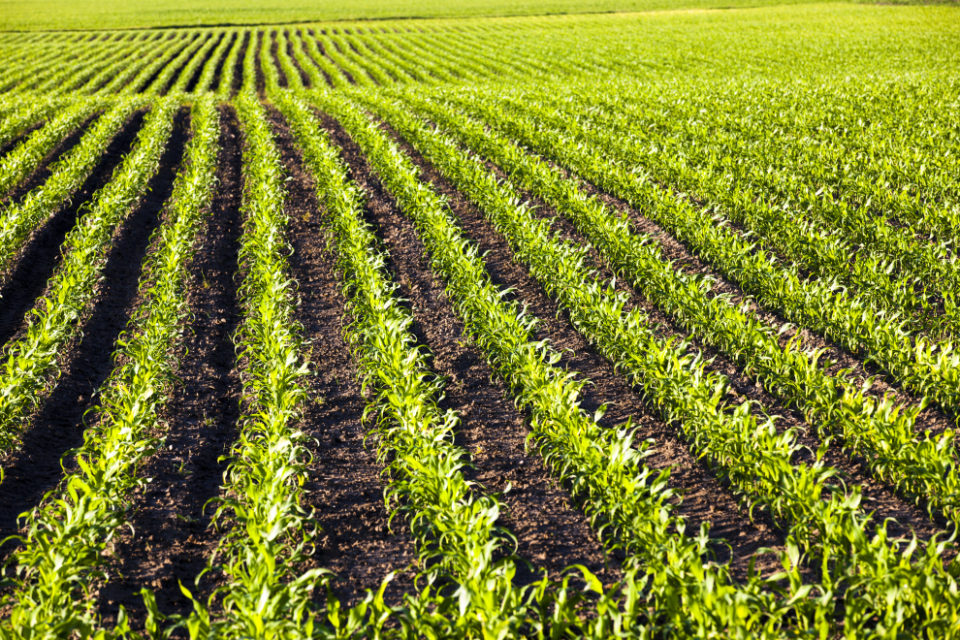 The company, backed by investors like TPG ART, Pontifax Global Food and Agriculture Technology Fund, Generate Capital and Piva Capital, is now ready to roll out its tech, which is already used on roughly 1,200 farms and is projected to be on 20 million acres of farmland by 2025.

Now led by longtime agriculture executive Amy Yoder, who represents the sixth generation of a Michigan farm family, Anuvia pitches its tech as a supplement for crops that can boost productivity by taking excrement, food waste and agricultural processing waste and converting that into useful fertilizer using a proprietary catalytic process.

By treating the waste with a specific blend of chemicals, Yoder said Anuvia’s technology can control the release of nutrients as plants grow to make more productive crops and reduce leaching into soil, protecting groundwater and restoring carbon to the soil.

Anuvia is one of a growing number of agriculture technology companies trying to juice crop productivity and capture carbon to provide additional revenues from more abundant crops and carbon capture and storage. Other startups, including Pivot Bio, Indigo Agriculture, AgBiome and Agrinos, are all developing other crop treatments that can purportedly boost agricultural production.

“Most of what I see would be very complementary to us,” said Yoder. “Because we put the carbon back into the soil, because the nutrients are held in different way. You could utilize the Pivot technology and the Anuvia technology. Those things when they could piggyback together could make really nice solutions in the long term.”

The Winter Garden, Florida-based company has a 1.2 million-ton facility for production, but the company wants to build out additional capacity and continue developing new fertilizers to take to market, Yoder said.

Farmers using the product see increased yields of around five times their previous production levels and the product can be used on all the main row crops, according to Yoder.

That claim has been verified by Environmental Resources Management (ERM), a leading global environmental consulting firm, versus traditional fertilizer on corn, rice and cotton.

Anuvia’s treatment can also reduce greenhouse gases on production by up to 32% compared to commercial fertilizers. Anuvia estimates that its products could provide emissions reductions equivalent to removing 30,000 cars from roads. If the company can get farmers to apply its treatment to the 90 million acres of corn in the U.S. it would reduce the equivalent emissions of 1.8 million cars, according to a statement.

“With the world’s population expected to hit 10 billion by 2050, we need technology-enabled, large-scale agriculture to meet this growing demand,” says Dr. Geoff Duyk, founder and managing partner of Circularis and an Anuvia board member. “Anuvia’s technology will help farms continue to feed the world, while also advancing the circular economy, increasing sustainability, and enhancing resource efficiency.”