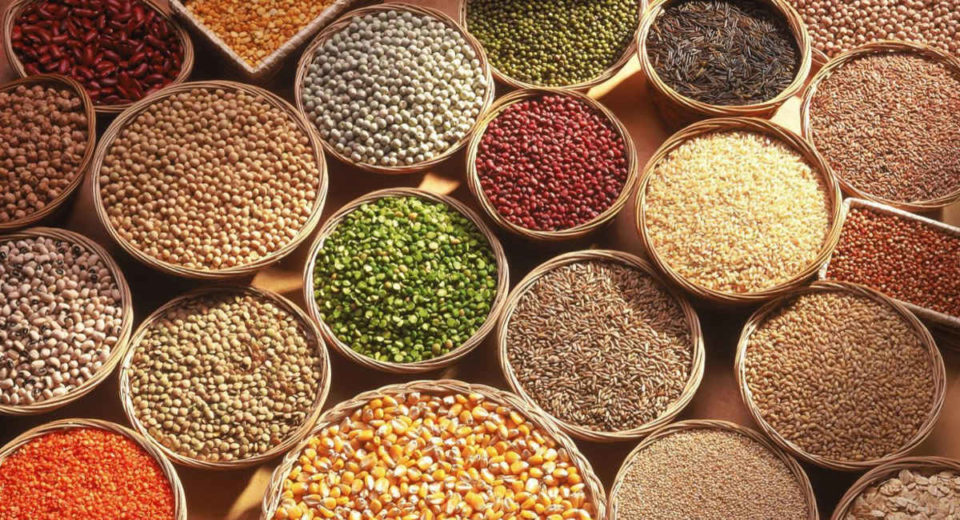 Ten schools in Bungoma County will benefit from training on farming and a seed bank project by a community-based organisation.

Sustainable Agriculture Development Initiative (SADI) Kenya which practices organic farming in the Bumula sub-county will provide seeds and training to schools with an aim of improving nutrition in children.

SADI which started as a self-help group in 2014 and later on registered as a community-based organisation in 2019, has been nurturing children and the community by educating them on farming skills.

SADI chairman Bernard Makinia says they use locally available resources to empower themselves through seed multiplication.

“We focus on organic farming which helps improve soil fertility, prevent diseases, and adds nutritional value to farmers,” he said.

Makinia said they have introduced Kuungana, Kufanya, and Kusaidia Kenya (4K)clubs as a way of imparting farming skills to learners.

“We want children to learn agriculture by knowing how to cultivate, understand nutrition, and income generation. With the new curriculum in place, there are hopes that our children will be equipped with an important skill,” he said.

FarmKenya Initiative spoke to some of the beneficiaries of the project.

Ruth Wanjala a pupil at Promise Land Academy says thanks to the SADI project, she has learnt how to plant vegetables and maize.

“I sold some of the produce, bought books, and even pay part of my school fees. Farming has helped me sharpen my skills in agriculture,” she said.

Her brother Brandon Juma a Grade One pupil says he now enjoys farming.

“SADI has helped me get farming skills by planting different types of indigenous crops like a spider plant, amaranth, Nightshade, and sweet potato that have many benefits to the body,” he said.

According to Geoffrey Simiyu Project coordinator SADI in Bumula and Khasoko ward says their goal is to train farmers on sustainable agriculture practices.

“We have community seed bank where we have demo plots, conserve, bulk and supply to farmers. This has led to seed multiplication. We focused on this because our indigenous crops are being lost since most farmers tend to concentrate on hybrid farming,” he said.

According to one of SADI founders Moses Obari, they impart knowledge and skills on sustainable agriculture practices through extension services.

Christine Wekulo, community health worker says since SADI came on board, it has improved the nutrition of children.