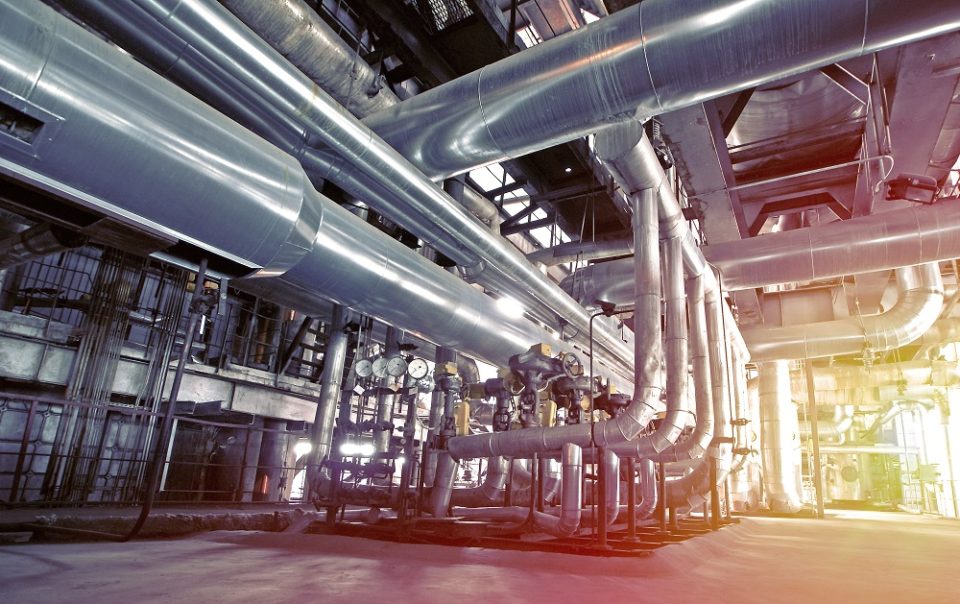 Maire Tecnimont S.p.A. announces that its subsidiaries MET Development, Stamicarbon and NextChem have started work on a renewable power–to-fertilizer plant in Kenya. MET Development has signed an agreement with Oserian Development Company for the development of the plant at the Oserian Two lakes Industrial Park located on the southern banks of Lake Naivasha, 100 km North of Nairobi.

The plant will be located near the country’s largest geothermal energy basin and will be partly powered by solar energy sources produced on-site – displacing the need for fossil fuels – and eliminating carbon from the production. The facility will reduce carbon emission with approximately 100,000 tons of CO2 per annum, compared to a gas-based fertilizer plant. The project will also reduce the dependency of imported nitrogen fertilizers and substitute around 25%, of which the total accounts for around 800 kt/a.

Maire Tecnimont Group’ Stamicarbon, the innovation and license company and world market leader in designing fertilizer plants will provide both its Stami Green Ammonia Technology to produce ammonia and its Nitric Acid technology as an integrated technology package for the manufacturing of nitrate fertilizer. The technology configuration – which is characterized by a modularized approach and is therefore ideal for small scale facilities – will be the first of its kind, although based on proven technology.

The project has started preliminary engineering works and NextChem aims to start the Front-End Engineering Design (FEED) by the end of 2021.  The goal is to start commercial operation of the plant in 2025, which will be dedicated to local Kenyan agri-business.

The project will utilize approximately 70 MW of renewable power, will create the starting point for locally produced Kenyan fertilizer and is expected to directly generate over one hundred jobs in the region, while supporting the broader economy and its farmers.

Pierroberto Folgiero, Chief Executive Officer of Maire Tecnimont Group commented: “We are pleased to announce the start of this exciting project with a pioneering player such as Oserian Development Company. With this strategic initiative we aim to unlock the potential of decarbonizing the fertilizer industry using renewable energy as a feedstock. With this first very promising initiative we confirm our expertise in project development in green energy, by acting as an end-to-end developer and technological integrator capable of connecting the key factors which are necessary to industrialize the green economy globally.”