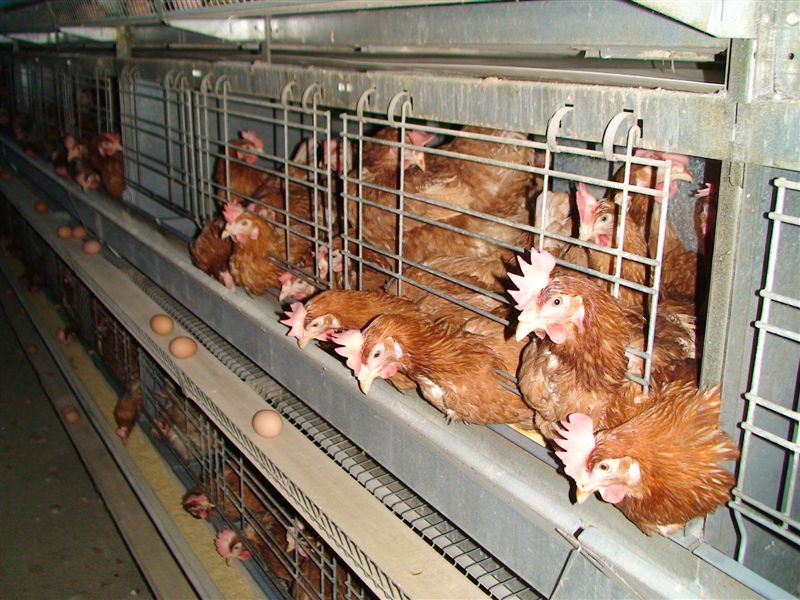 the Africa Network for Animal Welfare (ANAW) is lobbying against battery cage production systems, saying that it prevents birds from expressing natural behaviours and exposes them to high stress levels.

Though the group acknowledges that there are trade-offs with caged production systems, they maintain that the cages are a “punishment” for the birds and compromise the chickens’ physical and physiological health.

Dr Dennis Bahati, the animal welfare programme manager with ANAW, says that the cages offer limited movement for the birds, preventing them from expressing normal behaviour. He also told the Daily Nation that the birds end up losing feathers as they rub themselves on the wires around the cages when they try to move around. This lack of movement contributes to weak bones, which can lead to cascading health and welfare issues.

Despite the welfare drawbacks, ANAW concedes that there are some advantages to battery cages. Farmers are able to achieve high egg and meat yields with the system, and it is less labour intensive than other production models. It is also easier to maintain hygiene and biosecurity with caged systems.

However, a recent report from ANAW says that, “the battery cage system lacks physical and psychological space for the poultry; the poultry lack exercise resulting to higher incidences of metabolic disorders. The system lacks nesting opportunities resulting [in] severe frustration for many birds each time an egg is laid.”