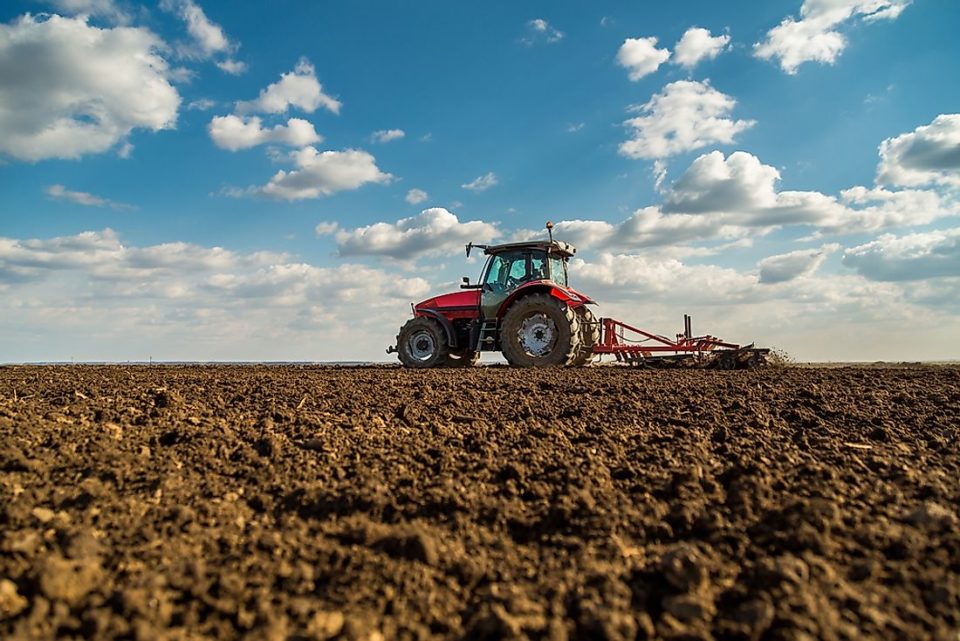 Abubakar said in spite of all these it is estimated that 300 million hectares of land will be required to meet the demand of food by the year 2030.

The Minister disclosed this on the commemoration of this year’s World Desertification and Draught Day in Abuja, noting that the day is dedicated to promoting public awareness on the challenges of desertification, land degradation and drought, and also highlight methods to tackle these challenges.

He said in Nigeria, the problem continues to degrade land resources that provide livelihoods to the majority of the rural populace with the ugly consequences of resource use conflicts, hunger, social vices and abject poverty in the affected areas.

He added that Nigeria is faced with rapid desert encroachment affecting about 15 Northern states from severe to moderate rate. These states affected by desertification has a population of over 40 million people and is home to over 95 per cent of the livestock population in Nigeria and has played a major role in the production of food for domestic consumption and export crops.

The government is not oblivious of these environmental issues and their impacts but is committed to addressing them to ensure sustainable development and livelihoods of the people in the affected communities. The government has developed policies and plans and built institutional and legislative capacities to enhance effective and far-reaching actions to reduce the impacts of desertification and drought on the citizens.

The Minister assured that the government recognises the importance of partnership in tackling desertification; it has therefore facilitated the involvement of other actors, including the private sectors, NGOs as well as donor organisations. Many of these actors including the Nigerian Environmental Study/Action Team (NEST) and the Nigerian Conservation Foundation (NCF) is actively participating in the activities of the Global Network on desertification.