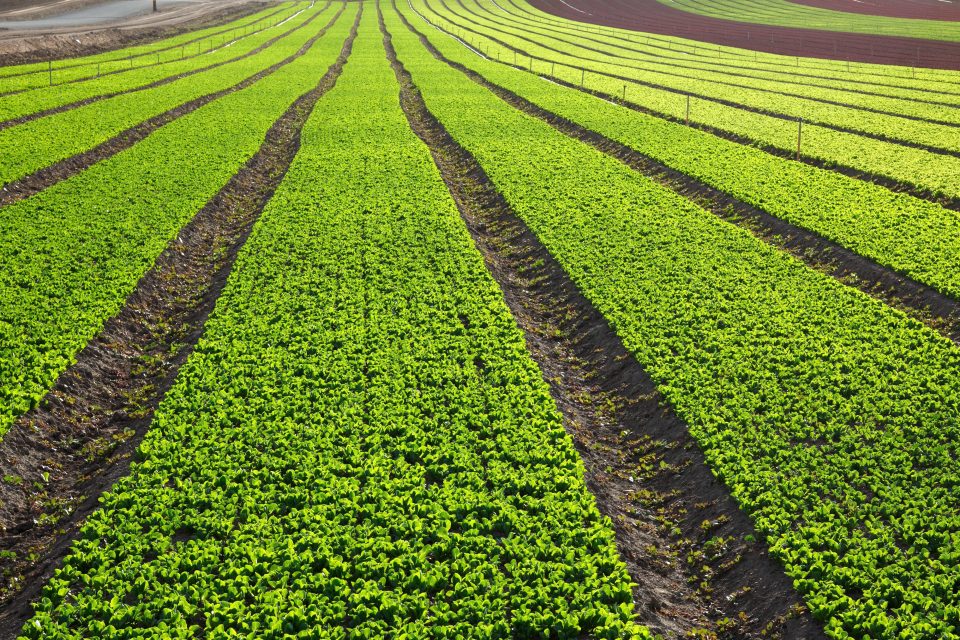 The United Nations’ International Fund for Agricultural Development (IFAD) is committed to addressing poverty, droughts and famine and will double its investments to USD 3 billion over the next 10 years, with the majority earmarked for Africa.

Speaking at Expo 2020 Dubai’s Food, Agriculture & Livelihoods Week on Wednesday, 23 February, His Excellency Dr Benoit Thierry, Director of IFAD in West Africa said: “IFAD will double its investment activities over the next 10 years to reach USD 3 billion, and to cover more than 40 million people around the world, especially since the fund’s projects cover 100 countries.

“There is an agreement and consensus within the international community that prioritisation of international aid should be given to Africa, and to allocate 60 per cent of the total aid to countries that really need actual development programmes, especially in the agricultural sector.

“Sahelian countries are in urgent need of more international aid, especially since their population has increased dramatically since 1970, and will double again by 2050. Governments should address the challenges of climate change, poverty and the conflicts in these countries, and accelerate the development of long-term investment plans to provide adequate food for this steady increase in the population. If this investment plan succeeds, Africa can provide food for its people in the future.”

As part of the United Nations and in line with the drive to achieve the Sustainable Development Goals (SDGs), IFAD provides loans to governments to strengthen the resilience of small-hold farmers in developing countries.

IFAD has 27 ongoing projects in the Sahel region, specifically in West Africa, donating around USD 2 billion to address the challenges of climate change, agriculture and deteriorating economies.