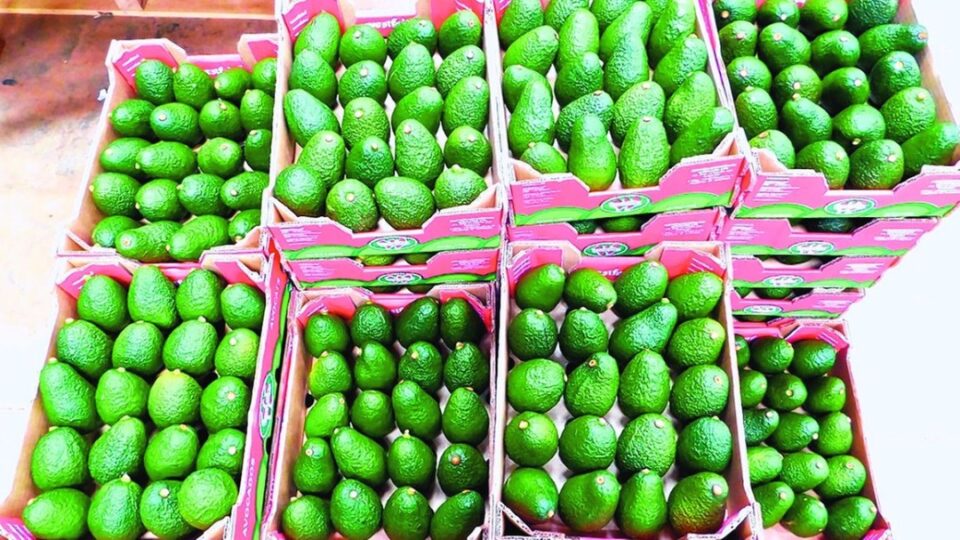 The government yesterday explained why the decision by South Africa to give market access to avocados produced by Tanzanian farmers was an important step in boosting the economy.

It also said that it would continue to take measures to ensure that more international markets are accessed on a sustainable basis in the best interest of Tanzanian farmers and the nation.

Agriculture deputy minister Hussein Bashe made the statement when reacting to the decision by the National Plant Protection Organisation of South Africa (NPPOZA) to open its market to Tanzanian avocados after 10 years of dillydallying.

“On November 9, 2021, the National Plant Protection Organization of Tanzania (NPPOT) provided a pre-recorded video presentation to the NPPOZA to verify and pre-test pest risk management practices in order to allow authorisation of avocados from Tanzania to South Africa,” reads the letter to Tanzanian authorities in part.

It says further that“The NPPOZA wishes to inform Tanzania’s NPPO that following the presentation of a pre-recorded video inspection and subsequent deliberation during the virtual verification process, the market access for importation of avocado fresh fruit from Tanzania to South Africa has been granted”.

Mr Bashe told The Citizen that the move was an important milestone to the country’s economy because of harvest season variation between the two countries, noting that Tanzania would supply while it is a low season in South Africa.

“The moment we supply the product, South Africa faces a huge demand for the product to the extent of importing from Spain. But, because of the proximity, Tanzania stands at a better position to benefit,” he said.

He said Tanzania also exported organic hass variety and that by accessing the market the country stands at a better position to accessing other international markets especially from among the Southern African Development Community (Sadc).

They asked for packs list that have been provided” – noting that the government was now making several measures to ensure the intended benefits were realised and avocado become the horticultural backbone crop, he revealed.

He said after merging the Tanzania Pesticide Research Institute (TPRI) and Plant Health Services (PHS) to form the Tanzania Plant Health Authority (TPHA) last year through amendment of the law measures were now being taken to ensure we continue to comply with international standards.

According to him, three laboratories in Arusha, Dar es Salaam and Morogoro would be provided international accreditation for certified products to be accepted all over the world.

He said in order to protect and ensure hass variety does not disappear, the government has instructed the Tanzania Official Seed Certification (Tosci) and the Tanzania Agricultural Research Institute (Tari) to identify nurseries and traders producing hass seedlings that are sold to farmers.

“Regional and district commissioners in avocado growing areas should collaborate with Tari to unveil if the sold seedlings were of the said variety to assure continual existence of the country’s flagship,” he said.

Furthermore, he said through the assistance of the United Nations Development Programme (UNDP), plans were afoot to introduce a sorting and packaging centre in Njombe or Iringa that would protect and originality of products.

He said Tanzania Private Sector Foundation (TPSF) and the Tanzania Horticulture Association (Taha) have concluded a study on shortcomings making traders and exporters to prefer exits belonging to our competitors such as Jomo Kenyatta International Airport (JKIA) and Mombasa Port.

“Hopefully, a report on the same will be submitted to the government soon. We will close the gap by turning our weaknesses to be our opportunities to encourage export of horticultural crops from the country exit points,” he said, adding that the country was now encouraging value addition promotion.

In February, 2021, 3.514 tonnes of avocados from Tanzania that were transported to South Africa Kuza African Company got confiscated and destroyed by South Africa’s Department of Agriculture, Land Reform and Rural Development (DALRRD) for lacking phytosanitary documents, the incident Prime Minister Kassim Majaliwa said would be sorted diplomatically.