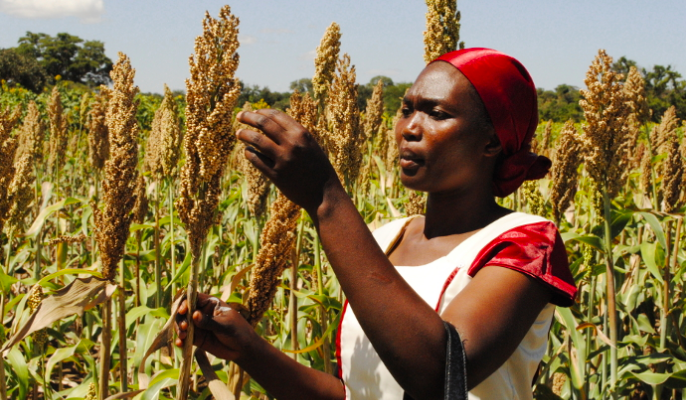 I grew up in Nairobi’s Kibra but visited my rural home in Bondo, Siaya County on several occasions with my parents. I noticed a unique trend that often moved me. My mother spent considerable time on the farm toiling hard while my good old man (now late) on the other hand, spent time under a cool shade listening to soothing oldies on his transistor radio.

Later, I learnt that this farm was firmly and securely under mzee’s name. Well, that unequal state of affairs is replicated in most homesteads in Kenya and across Africa. For most rural women farmers, the conditions they face are far worse than my mother’s because it is akin to slavery. Although women contribute to food security, and spend more hours on farms compared to men, they do not own the land or have a say on it.

According to the Food and Agriculture Organisation (FAO) of the United Nations, women comprise 43 per cent of the world’s agricultural labour force.

Thanks to our patriarchal society, land inheritance, ownership and use is a preserve of our fathers, husbands and brothers in most African countries. According to research, in developing countries, only 10 to 20 per cent of landholders are women, and in some parts of the world, women still cannot legally own or control land. But why is land ownership a big deal for women farmers?