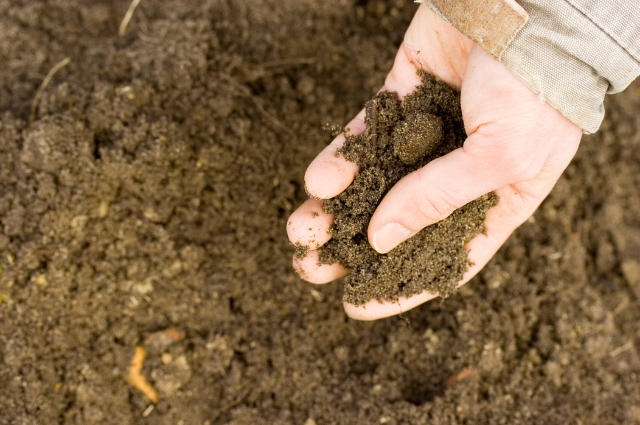 The Nigeria Institute of Soil Science (NISS), North-west zone, has trained its members and extension workers in the zone on the use of soil testing kits for efficient fertilizer management and application.

The chief host and Vice Chancellor of Usmanu Danfodiyo University, Sokoto, Professor Lawal Bilbils, represented by Prof. Alhassan Danladi Isah, in his keynote address, while commending NISS for the tremendous achievements since it commencement in 2017, however, urged NISS to look into the low usage of fertilizer in the sub-Saharan region compared to global average.

He also challenged NISS to look into poor conditions of most soil laboratories in the country.

The Chairman of the occasion, Professor Abubakar Umar Dikko, and NISS Northwest Zonal Coordinator, Professor Samaila Noma, in their remarks, explained that NISS has placed great emphasis on training and retraining of extension agents and farmers on good agricultural practices. They maintained that the current training workshop is the third in the series of trainings in the zone in the last one year.

The state Commissioner for Agriculture, Professor Aminu Abubakar, who led the distribution of the soil test kits, in his speech, commended the foresight of NISS in supplying 175 Soil Test Kits for distribution across the seven states of the zone at the rate of 25 Test Kits per state.

According to him, this will immensely boost agricultural productivity in the zone.

In his presentation: ‘Soil Sampling Guidelines for Accurate Soil Analysis’, Dr. Garba Aliyu Abubakar dwelled extensively on the need for proper soil sampling guided by when to sample and how to sample.

Abubakar also emphasised methods of soil sampling, and depth of sampling, which should usually be between 0- 15cm and 15-30cm or 0-20cm and 20-40cm, which are the common rooting zone for most agronomic crops.

Also, Professor Musa Audu, in his paper: ‘Step-by-step Procedure on the Successful Use of Soil Test Kits’, emphasised that soil testing reveals the status of available nutrients in the soil as well as the pH of the soil which invariably affect the availability of nutrients to crops.

He listed importance of soil tests to include gaining knowledge about the soil condition and how to improve it; getting information on the fertility level of the soil as well as required management practices.

The professor emphasised the need to conduct soil test to ensure economic fertilizer use leading to minimised fertilizer expenditure.

According to Professor Audu, “Soil tests are used to determine the nutrient content and pH level of a soil for the growth of plants, and help to know the exact type and quantity of fertilizer that needs to be applied for specific crops and a given period.

Documentary video on NISS activities, distribution of Soil Testing Kits to participants and field demonstration on proper soil sampling and soil sample analysis, using soil test kits climaxed the workshop. The participants expressed their appreciation to the Registrar and Chief Executive of NISS, Professor Victor Chude, for his commitment and good leadership qualities.