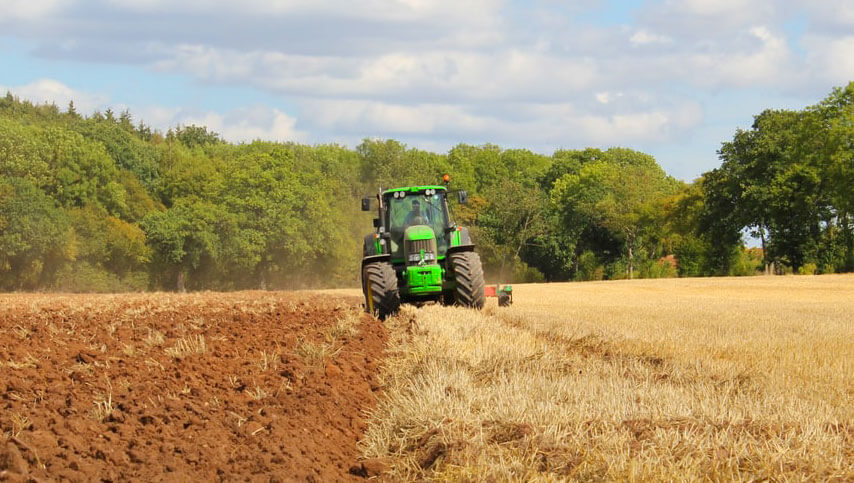 Kebbi State Governor and Vice Chairman of the National Food Security Council (NFSC) Abubakar Atiku Bagudu, yesterday said no fewer than 382,208 farmers affected by flood in 2020, across Nigeria would get free farm inputs provided by the federal government .

Bagudu, who disclosed this in Birnin Kebbi during the national flag-off of the distribution of the free farm inputs said the items to be distributed include: assorted seeds, seedlings, pumping machines, agrochemicals, sprayers and other related inputs .

The governor said those engaged in livestock production would benefit from the invaluable gesture of the Federal Government through NEMA as the agency, assisted by other collaborating partners had already duly registered all the beneficiaries.

Bagud said ” For the first time, President Muhammadu Buhari, who is the Chairman of the Council has approved the provision of insurance covers to the beneficiaries.

“All the beneficiaries will henceforth be insured hence, they don’t need future support in case of any flood eventualities.”

He added that the president has mandated the Federal Ministries of Transport , Water Resources and Environment to come up with a National Drainage Architecture on the control of flooding to prevent threat to food security. “Happily, this is also in the bid to reduce the perennial devastating effects of flood on the economy”, he said .

While commending the president for what he descried as unparalleled gesture, Bagudu reiterated the commitment of the council to continue to support farmers, agro allied and food processing industries to bolster food security in the country.

Bagudu, who is also the Chairman Presidential Task Force on Rice and Wheat Production in Nigeria, thanked the president, ministers of the intervening ministries ,NEMA, SEMA and NGOs involved in the efforts to bring succour to the flood victims across the country.

In her remarks, the Minister of Humanitarian Affairs, Disaster Management and Social Development, Hajiya Saadiya Umar Faruk, said that the gesture signifies the commencement of yet another major landmark effort by the federal government to further support persons affected by the 2020 flood disaster. She said: ” Today’s event is a culmination of a follow up commitment to the initial emergency relief items distributed to the affected persons in the aftermath of the 2020 floods.

” This intervention was approved to provide emergency agricultural inputs specifically to further support farmers that lost their crops as a result of the destruction of their farmlands and the cutting off of access to croplands during the flood disaster.

“The unfortunate flood incident resulted in the displacement of several communities, damage to infrastructure, destruction of crop lands and widespread environmental dislocation.

“The Federal Ministry of Humanitarian Affairs, Disaster Management and Social Development, in response to the incidence activated the National Emergency Management Agency (NEMA) to conduct detailed assessment of the situations and make recommendation for intervention.

” In consideration of the severe devastation, President Muhammadu Buhari, deployed a high level delegation of Ministers, including myself, to visit some of the affected states including Kebbi State to commiserate with the people.”

She said what they witnessed during the visit was quite devastating as large swathes of agricultural investments were lost to the flood waters thereby destroying the livelihoods of the famers and threatening food security.

“The successful implementation of this intervention is therefore very important in assisting farmers with modern farm inputs and seeds that will support their speedy recovery from the disaster impact,” the Minister , added .

In his closing remarks, the Director General of NEMA, Alhaji Mustapha Habib Ahmed, commended Governor Bagudu for embarking on the agricultural transformation which facilitated the attainment of self sufficiency in food production in the state and Nigeria.

Earlier in a welcome address, the Kebbi State Commissioner for Agriculture, Hon. Maigari Abdullahi Dakingari, expressed gratitude to federal government for its intervention to Kebbi farmers, saying that ‘ This positive development came at a better time and its commendable”, he said.

He sympathised with farmers over the monumental lost they incurred as a result of the devastating effect of the flood on agricultural produce, loss of lives , farmlands, houses and property.