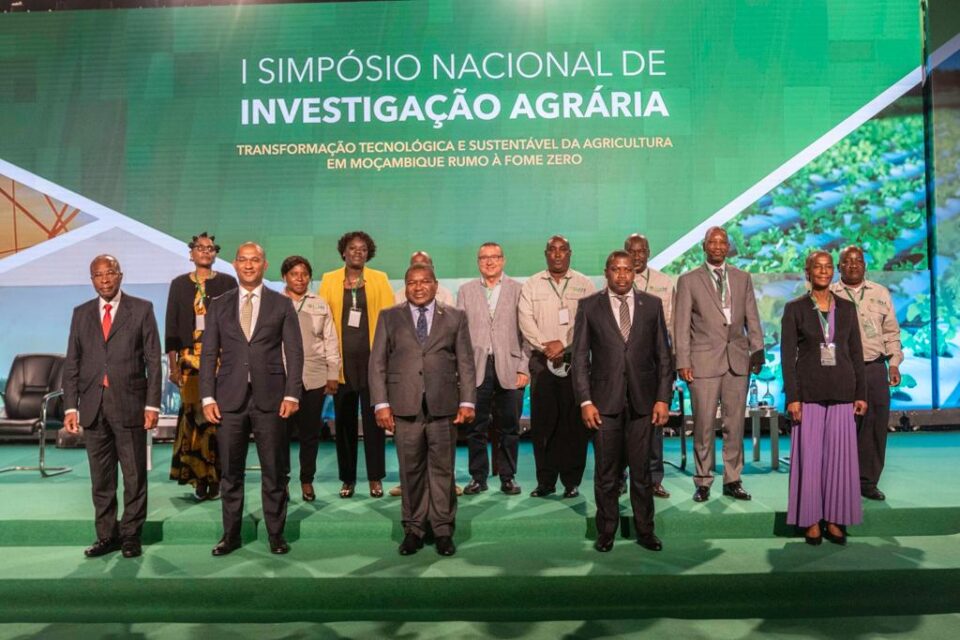 Maputo — Mozambican President Filipe Nyusi announced in Maputo on Wednesday that his government plans to spend three billion meticais (about 47 million US dollars, at the current exchange rate) on agricultural research over the next two and a half years.

Speaking at a national symposium on agricultural research, he said the money would be spent on such areas as the qualification of laboratories, the production of livestock vaccines, and seed multiplication.

Nyusi insisted that Mozambique must produce more of its own wheat, rather than depending in imports. Since two of the main producers of wheat, Russia and Ukraine, are currently at war, worldwide shortages of wheat are likely.

Some wheat is already grown in Mozambique, notably on the Angonia plateau in the western province of Tete. Nyusi said that research shows the possibility of Mozambique not only dramatically increasing its wheat production, but even of becoming self-sufficient in this grain.

“The results of this research show it is possible to obtain seven tonnes of wheat per hectare in Niassa province, and four tonnes per hectare in Manica”, he said. But such an increase in wheat production would require massive multiplication of seeds, and the training of Mozambican extensionists to handle wheat.

There was also some good news from the struggle against hunger. Nyusi said the latest data show that about 2.6 million Mozambicans are free from the threat of food insecurity, following good harvests in the 2021-2022 agricultural campaign.

Thanks to the good harvest, the United Nations World Food Programme (WFP) has removed Mozambique from its list of countries at high risk of famine.

But this was no reason for complacency. “The battle still continues, and it has not yet been won”, Nyusi said.

Despite the advances made, he continued, Mozambican agriculture is still far from being able to supply the country’s real needs in terms of food and raw materials “and the sector is not using adequate inputs to increase production, although Mozambique is a rich country in terms of arable land and water courses for irrigation.”

He warned that Mozambican agriculture continues to have low productivity, is not very competitive and the few producers, who guarantee most of the production, continue to receive low incomes.

“Research on the sector has been limited only to the needs of high-yield crops, neglecting family farming practiced by the majority of the population”, he said.

Nyusi acknowledged that, due to limited resources, the country has registered a low level of investment in agricultural research, which has caused degradation of research infrastructures, such as laboratories and experimental fields.

In Mozambique, 67 percent of the population lives in rural areas and about 99 percent practice family farming, which represents 85 percent of the rural economy.

How Rwanda could benefit from AGRF summit