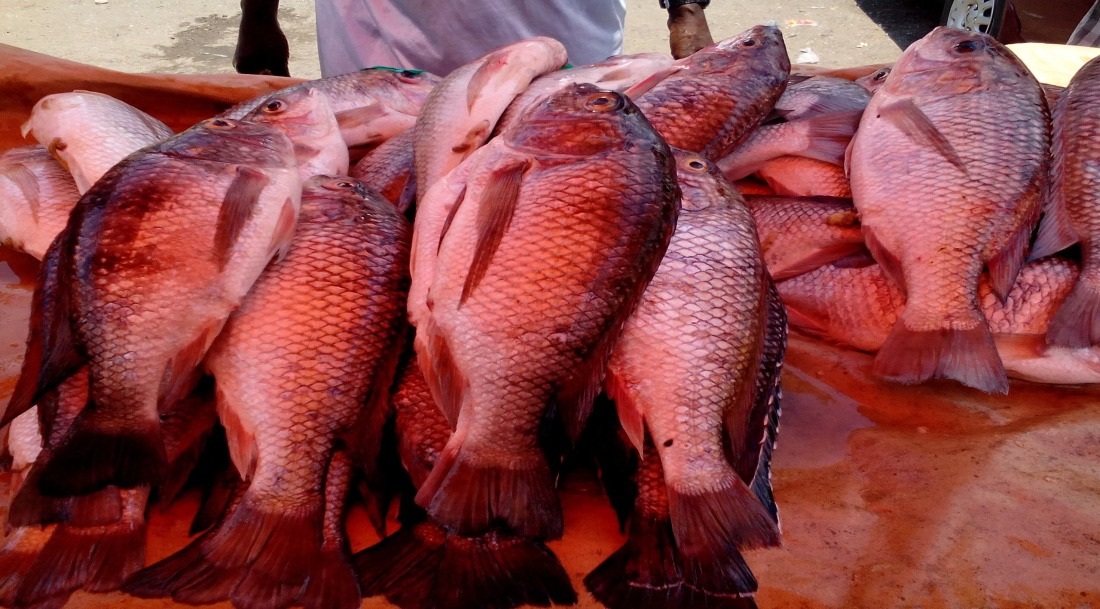 The Tanzanian Ministry of Livestock and Fisheries has established a special helpdesk department a move they hope will help improve the fisheries sector by attracting more investors.

“There are more people interested in investing in fish farming. The ministry has established a special desk to help anyone looking for answers to questions that will help improve the fisheries sector,” said Dr Rashid Tamatama, Ministry Permanent Secretary.

The government also plans to increase fish production to over half a million tonnes a year, a plan that will see fish consumption also increase from 8-10kg annually.

Dr Tamatama said the government is on a campaign drive to boost fish production and consumption of fish products in the country.

According to government records at least 448,000 tonnes of fish are produced annually.

While the sector accounts for about 2 per cent of the national gross domestic product (GDP) Dr Tamatama said plans are ongoing to increase it to 3 per cent. Part of the plans is to issue concessional loans.

“We want to increase the production of about 100,000 tonnes. The government is working with the private sector to ensure we raise production.

“In the fiscal year 2018/19, the government through Tanzania Agricultural Development Bank (TADB) released 11bn/- and an additional 22bn/- will be released anytime to support investments in the fisheries sector,” said Dr Tamatama.

Studies show that rapid population growth and income improvement in some communities and growing health consciousness have contributed to increased consumption of fish products.

The government maintains that the cost of production is lower with a price of feeds ranging between 3,000/- and 3,500/- per a kilo.