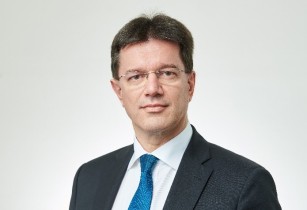 Matthias Hau has been appointed as Evonik’s regional president for the Europe, the Middle East and Africa (EMEA) region

The Evonik EMEA Region will consist of five regional clusters such as Central Eastern Europe, the Middle East and Africa, Russia, Turkey and Western Europe (without Germany).

Matthias Hau explained, “We are bundling our competencies and bringing together our expertise combined with the proximity to our markets and customers. Thus, we can tap even more into the potential of the EMEA region for the Evonik Group.”

Matthias Hau joined Evonik in 1982. Since then, he worked in different management functions and locations across the world including England, Australia, Singapore, Malaysia, India, and Germany. Prior to this appointment, he was responsible for the Eastern Europe Region and the functional unit Sites Western Europe.