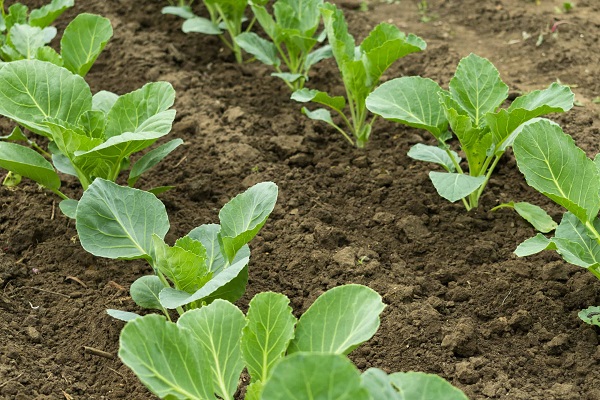 Some communities in the Bosome-Freho District of the Ashanti Region, have expressed concern over the lack of the requisite amenities to support commercial cabbage production in the area.

They said it was imperative that the government intervened in supporting the communities, including Kokoben, Yeapisa, Adeito, Brofoyedru and Apantubuom, to develop the infrastructural base required to grow the value chain.

According to the farmers, providing better roads, irrigational system, storage facilities and ready market for their produce could not be overlooked given the critical role cabbage production played in the socio-economic lives of the people.

Nana Ama Serwaa, Queen of Apantubuom, speaking on behalf of the farmers, told the Ghana News Agency (GNA), that they were becoming discouraged at the persistent losses incurred in the course of production.

“We are unable to realize the dividends from our investments, because at the end of the day substantial volume of cabbage produced in the communities go waste due to the prevailing challenges,” she said.

According to her, the local economy in the District was dependent on cabbage production and other food crops, so it behooves the authorities to put in place the right structures for the benefit of farmers, traders, marketers and transporters.

“In commercial cabbage production, the farmer must pay special attention to all the factors and steps in production to realize profits,” Nana Serwaa told the GNA.

Cabbage production is a popular farming venture in most communities in the district due to its adaptability to the climatic conditions and soil of the area.

The queenmother said with the right measures in place the farmers could produce cabbage all year round to sustain the yield and livelihood of the people.

She said additionally, the Ministry of Food and Agriculture should deepen extension services to enable the farmers to adopt good practices while dealing with pests found on cabbage such as caterpillars, aphids, cabbage webworm, diamondback moth, and mole cricket.

Mr. Lot Adu Asabere, Assembly Member for Yapesa near Asiwa in the District, in an interview, after a tour to assess the deplorable nature of some of the road network in the cabbage producing communities, described cabbage as ‘green gold’.

“We are sitting on ‘gold’, however, the incentives to mine this potential are lacking,” he told the GNA.