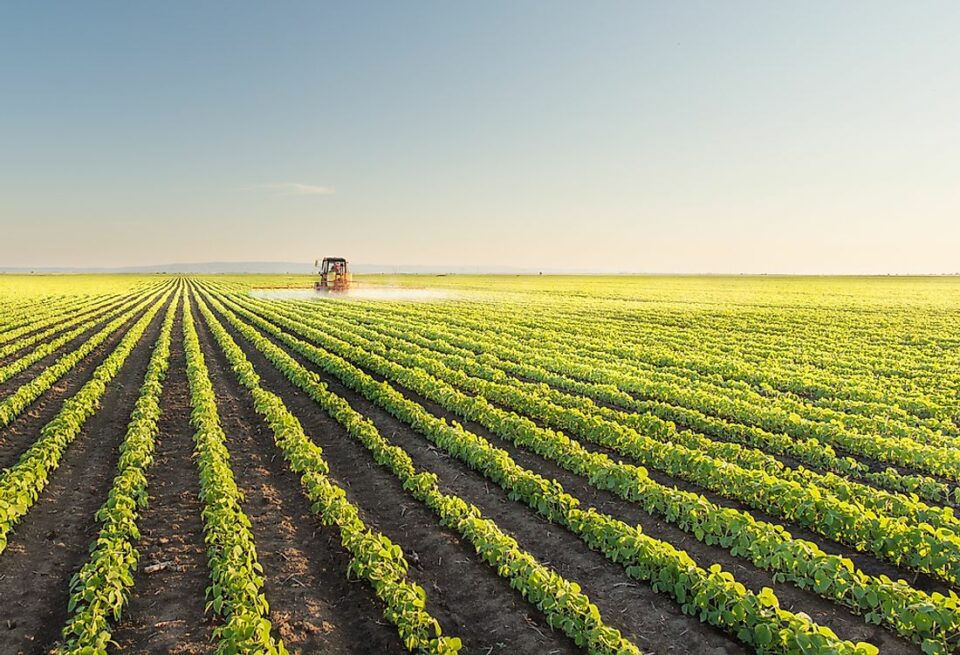 Liberia’s Anti-Corruption Commission (LACC) is mounting a full-scale investigation into Minister of Agriculture Jeanine Milly Cooper, along with all of her deputies, according to a statement.

Cooper, her deputies, assistant ministers and others who have decision-making power are being investigated for conflict of interest, the way her ministry awarded agricultural contracts worth millions of US dollars, and financial malfeasance.

The commission called on those being investigated to fully cooperate with their offices, saying it will not tolerate delays or excuses during the probe.

According to the local press, Cooper is not in Liberia right now, but has been appraised of the situation.