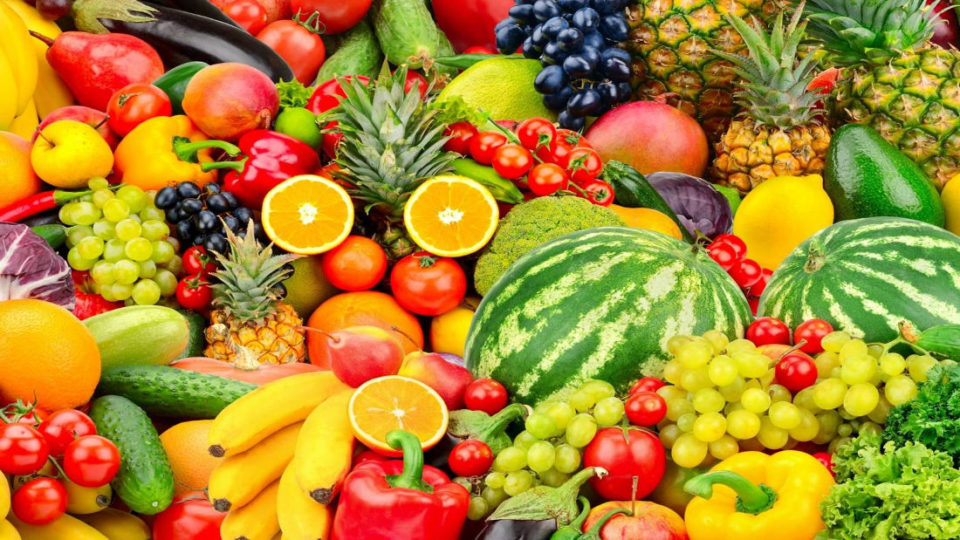 Kenya is seeking to increase its horticulture exports to China in order to boost its revenues, the industry said on Monday.

Ojepat Okisegere, CEO of Fresh Produce Consortium of Kenya told journalists in Nairobi that China, which has a huge consumer market, can give better revenues as compared to traditional markets in Europe.

According to the ministry of agriculture, Kenya generated approximately 148 billion shillings (about 1.36 billion U.S. dollars) from horticulture exports in 2020.

The industry is looking to expand into new markets such as China in order to reduce overdependence on a single region, Okisegere added.

The industrial official added that the country is keen to leverage the well developed air and sea freight connections between Kenya and China to boost horticulture exports.

He said that it can rapidly ramp up horticulture production because of the availability of large tracts of land that is suitable for cultivation of flowers, fruits and vegetables.

Agriculture in the year ahead

Spatial variation in climate impacts on maize yields in Cameroon