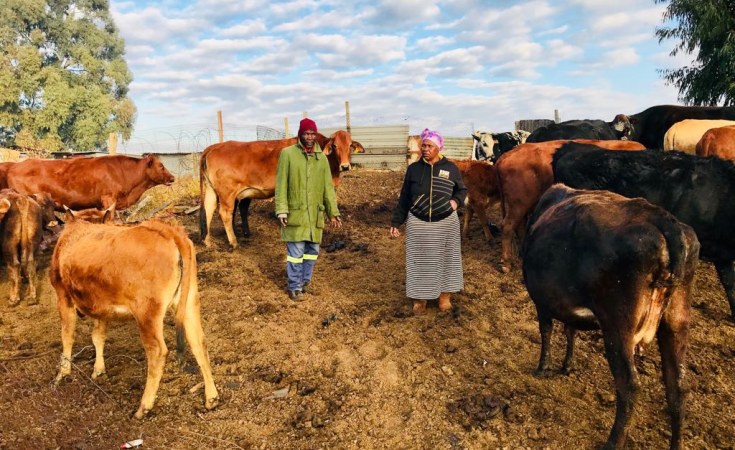 High cost of animal feeds has forced many farmers to scale down livestock-related businesses due to lower productivity which has subsequently resulted in the high cost of eggs, meat, and milk across the country.

The Association of Kenya Feed Manufacturers (AKEFEMA) during a media briefing, said that this in addition to the drought situation and shortage of fodder has even forced many other Kenyans engaged in poultry farming, feed millers, and dairy cattle to completely shut down businesses thus rendering many Kenyans jobless.

The lobby group largely blamed the high cost of feeds on the Government’s failure to allow free importation of soya bean meal and yellow maize from regional markets, the two key raw materials required for the manufacturing of animal feeds.

“The government should allow sourcing of soya bean meal and yellow maize from both GMO and non – GMO sources on a continuous basis, the ban on GMO foods importation continues to cripple the country’s ability to respond promptly to food and feed crises, despite the availability of overwhelming scientific evidence that GMOs are safe for human and animal consumption,” Martin Kinoti, KEFNET’s Secretary-General said.

The Government had published a Gazette Notice waiving import duty for registered feed milling companies to import raw materials for exclusive use by feed manufacturers.

But the lobby decries that the requirement for imported materials to be purely non – GMO disadvantages them from the global market which mainly composes raw materials that are 99.1 percent

“This complicated the ability of the gazetted millers to source the raw materials in the global market,” he said.

The group also wants the importation period extended  to three years,” taking into account that the supply and demand disruptions caused by the war in Ukraine, which together with Russia contributes nearly 30 percent of grain traded globally, are likely to last much longer.”

Government ranches are critical for success of agro-industrialisation