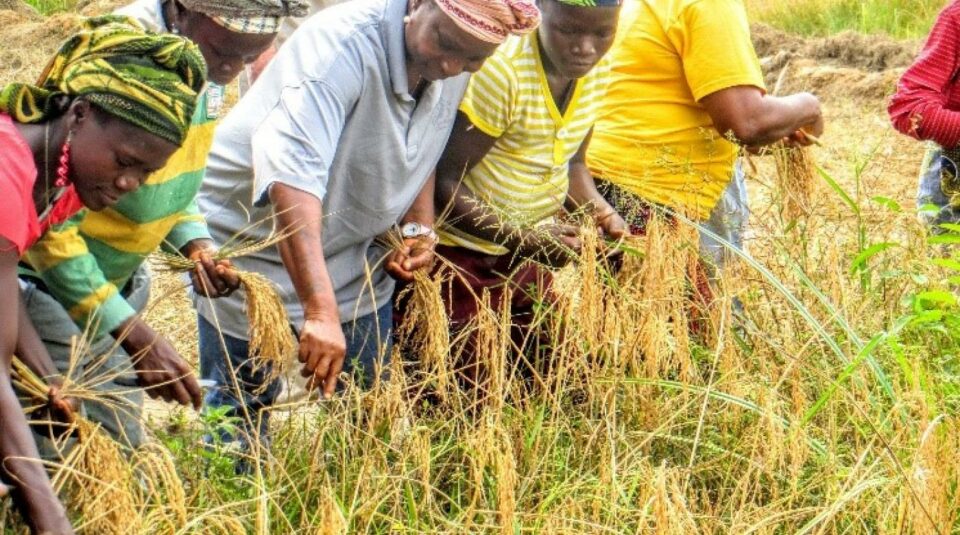 The Deputy Speaker of the House of Representatives, Cllr. Fonati Koffa has called for more investment in agriculture to spur growth.

Cllr. Koffa’s call comes as the administration of President George Weah has pronounced agriculture as a priority. However, the sector under his watch is highly donor funded with only 2% of the national budget as support to the sector since 2018.

“With more funds for agriculture, the country can engage in mechanized farming to reduce poverty in the lives of the many citizens who are smallholder farmers,” Cllr. Koffa added.  “This is the time we must think of using more money to buy machines to enable farmers to mechanize. We need to provide capacity building for farmers through the use of machines. Those machines can be used by individual farmers and cooperatives to expand production.”

Cllr. Koffa further said that with the level of improvement of the country’s national budget, there would be an increased allocation for agriculture. He has promised to use his influence to convince his colleagues to see a reason to allot more money for the sector.

According to him, research done in consultation with foreign partners and local stakeholders indicates that the country will need more money to introduce mechanized farming.

“We recently invited a group from South Africa to do a presentation to understand how much it will cost to go into mechanized farming. And from the presentation, we discovered that the country may need close to US$ 70 million. This amount is something we wish to capture in the next national budget,” he said.

He said that Liberia’s agriculture sector needs the kind of technologies that will make the country self-reliant in food production. Liberia is a signatory to the Malabo declaration for food and nutrition security that calls for every African government to allot 10 percent of their annual total national budget for agriculture.  But, despite the country being a signatory to the African food security framework, the government for more than a decade is yet to implement the policy.

This is something that the deputy speaker alluded to, but could not provide a reason why previous and current administrations cannot see a reason to increase the budget for agriculture in line with the Malabo declaration. He informed the journalists that he agrees that most of the support that has come to the sector has only addressed the issue of subsistence farming.

“I agree with you because I am aware that supports have meant to address the issue of subsistence farming. We need to invest in agriculture. We need to look at industrialized agriculture to move the economy forward through foreign exchange earnings from food and tree crops,” he added.

Cllr. Koffa added that to ensure that the country gains more from export,  the government needs to support farmers, increase production to supply the domestic and export markets, “We would like to have the government involved in buying farmers’ produce and selling it outside of the country. This will help to bring more money to the country.”

Before the civil war, the marketing of agricultural produce in the country was carried out by the government entity, the Liberia Produce Marketing Corporation (LPMC).  The entity had the sole authority to buy produce from farmers for export. But, under former President Ellen Johnson Sirleaf, LPMC was transformed to the Liberia Agriculture Commodity Regulatory Authority (LACRA).