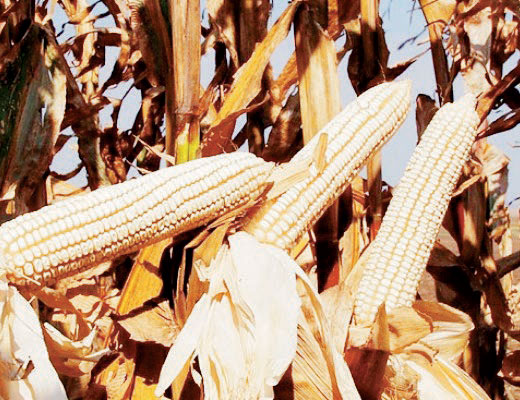 ZANIS/NAIS-Farmers in Luapula Province who supplied Maize to the Food Reserve Agency -FRA- have started getting paid.

And Luapula Province Minister DERRICK CHILUNDIKA, who checked on how the payment of farmers is going on at various banks in Mansa District, has thanked farmers for exercising patience.

Meanwhile Agriculture Minister REUBEN MTOLO says the outstanding K640m for payment to farmers who supplied maize to Food Reserve Agency -FRA is available and will be soon be released.

And Mr. MTOLO says payments to farmers by FRA- has commenced through various banks countrywide.

Speaking during a press briefing at his office in Lusaka, Mr. MTOLO explained that the K960m that was released this week has been channelled to all the provinces.

Mr. MTOLO has urged all farmers to visit their local banks and begin to collect their money.

And Mr. MTOLO has announced that 26 out of 28 buyers of maize for exports from FRA have been given contracts.

He says 110,000 metric tonnes has been authorized for export at an estimated value of  K442m, and that government has given the buyers 10 days to pay, failure to which the contracts will be cancelled.

He said the distribution of maize, sorghum and soya bean seed has been completed in all provinces, except groundnut seed, which is at 98 percent.

Meanwhile, Mr. MTOLO said 331 hectares have been affected by the Fall Army Worms in Mkushi District in Central Province

He said the Ministry of Agriculture expects all provinces to eventually be affected by the Fall Army Worm outbreaks due to the prevailing climatic conditions, and has urged farmers to constantly monitor their fields and ensure they apply the recommended chemicals to avoid crop damage.