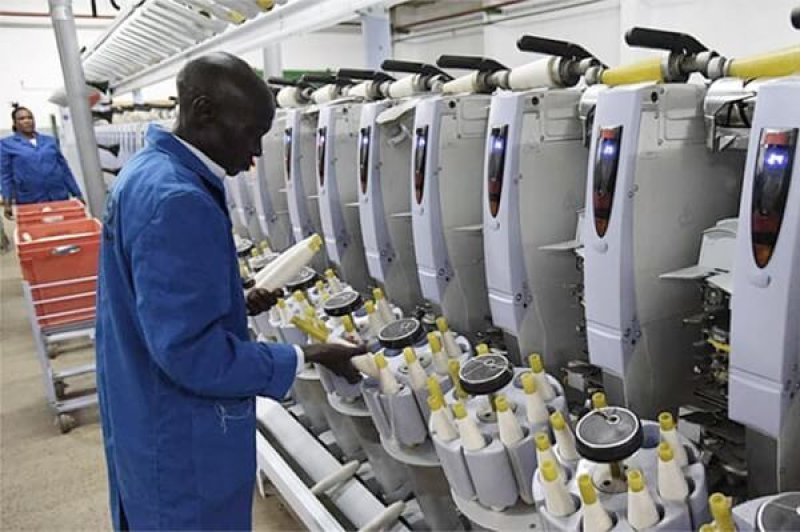 “Getting seeds was a major challenge during the period under review especially due to the fact that the Bt seeds have to be imported into the country from India, and undergo germination test before distribution. In most cases, the seeds reached the farmers late and they were also inadequate for all who had prepared their land,” said the directorate in a report on the crop, noting there were funding challenges.

Kenya in 2019 approved commercial farming of Bt cotton, making the crop the first genetically modified plant to be grown in the East African nation after years of research.

The Ministry of Agriculture, thereafter, distributed a metric tonne of Bt cotton seeds for planting on a pilot basis on 10,000 hectares. Farmers consequently adopted the crop because it is high-yielding and resistant to the deadly bollworm insects.