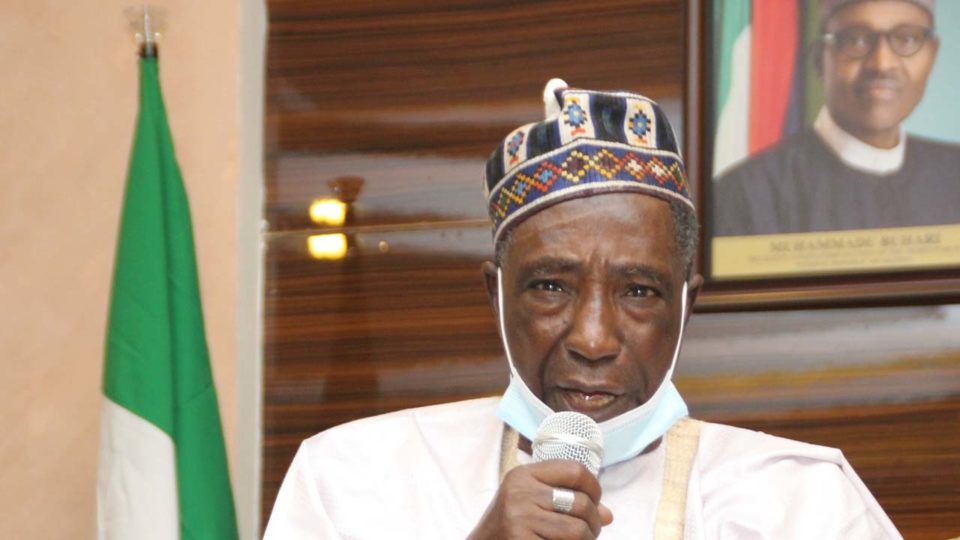 The Federal Government has unveiled the Plant Variety Protection Act (PVP) so that farmers can have access to quality seeds to boost food production in the country.

The Minister of Agriculture and Rural Development, Sabo Nanono at the unveiling of the Act stressed that although the country is good at making laws but implementation has been a huge challenge, adding that it is important that the PVP Act is fully implemented and stakeholders are engaged in reviewing its implementation.

The minister who maintained that he will not buy into the idea by some economists on the need to import seeds into the country, said there are enough seeds in the country, but the problem is accessing quality ones.

While lamenting the low budgetary allocation to research in the country, the minister noted that the chunk of the funds going to research institutes are for salaries and allowances, but none is going into research, saying it is totally unacceptable which is why the federal government is taking the issue of research seriously.

The Director General of the National Agricultural Seed Council (NASC), Dr Philip Ojo pointed out that the transformation of the agricultural sector is one of the significant reasons why the country should pay attention to PVP Act, adding that it would further incentivise national and multinational agribusiness investments in the country.

EuroTier 2021: Impacts of the coronavirus pandemic on livestock businesses in Africa