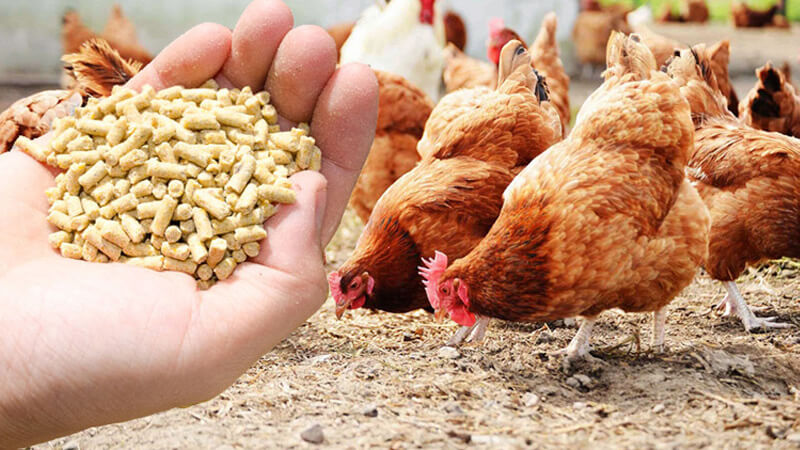 The high demand for poultry products coupled with the huge potentials of the poultry sub-sector provide opportunities for the government and stakeholders to increase investments in the sub-sector for food security and nutrition as well as for the creation of jobs for sustainable development.

In recent years, poultry farming is booming in The Gambia. Many Gambians, especially women and youths are venturing into poultry farming. However, access to quality and affordable poultry feed remains a major challenge; most feed supplies are imported and may not be affordable.

In a bid to mitigate this problem in a sustainable and cost-effective way, the Food and Agriculture Organization of the United Nations (FAO) in close partnership with the Ministry of Gender, Children and Social Welfare, the Ministry of Agriculture and the Department of Livestock Services have provided five Poultry Farmers’ Associations with Poultry Feed Mills. A regionally implemented FAO project titled “Rural Women’s Empowerment in Agriculture Programme (RWEAP)” funded by African Solidarity Trust Fund supported the initiative.

On 31st of July 2021, the FAO Country Representative, Ms. Moshibudi Rampedi handed over the feed mill in Kaiaf to the beneficiary community through the Ministry of Gender, Children and Social Welfare. In her remarks, Ms Rampedi said  ‘the overall objective of the project was to support female entrepreneurship and rural women’s empowerment in agribusiness’. She highlighted that women ought to be supported to enhance their participation in income generating value chains. Ms. Rampedi confirmed that apart from the mill being inaugurated in Kaiaf in the Lower River Region (LRR), the project  built 4 other poultry feed mills in  North Bank Region (NBR), Central River Region – North (CRRN), Central River – South (CRRS) and in the  Upper River Region (URR). “Each Feed Mill comprise of  well ventilated infrastructure, a grinding machine, a mixer, an aggregating machine and a weighing scale. Each  Mill has the capacity to produce up to 500 different sized aggregate bags of poultry feed per day’.

In her remarks, Mrs Rohie Bittaye Darboe, Permanent Secretary Ministry of Gender, Children and Social Welfare said that women contribute close to fifty percent of the total agriculture labour force, playing a significant role in crop and livestock production. She noted that it was against this backdrop that her Ministry together with the Ministry of Agriculture joined hands with FAO to embark on the Rural Women Empowerment Agricultural Programme. “Today, we are seeing the benefits of this collaboration in the form of this feed mill which has the capacity to produce feed  for both chicken and small ruminants” she said.

Mr Ebou Jobe a representative from the Department of Livestock Services said that his department has in the past received numerous support from FAO and they were grateful for these mills, which will improve access for livestock feed for farmers. He challenged the beneficiaries to manage the mills well and ensure their sustainability. Mrs Kuling Colley a beneficiary of the project  thanked Ministry of Gender, Children and Social Welfare, Ministry of Agriculture and  FAO  for the intervention and promised that they would do their best to maintain the mill.