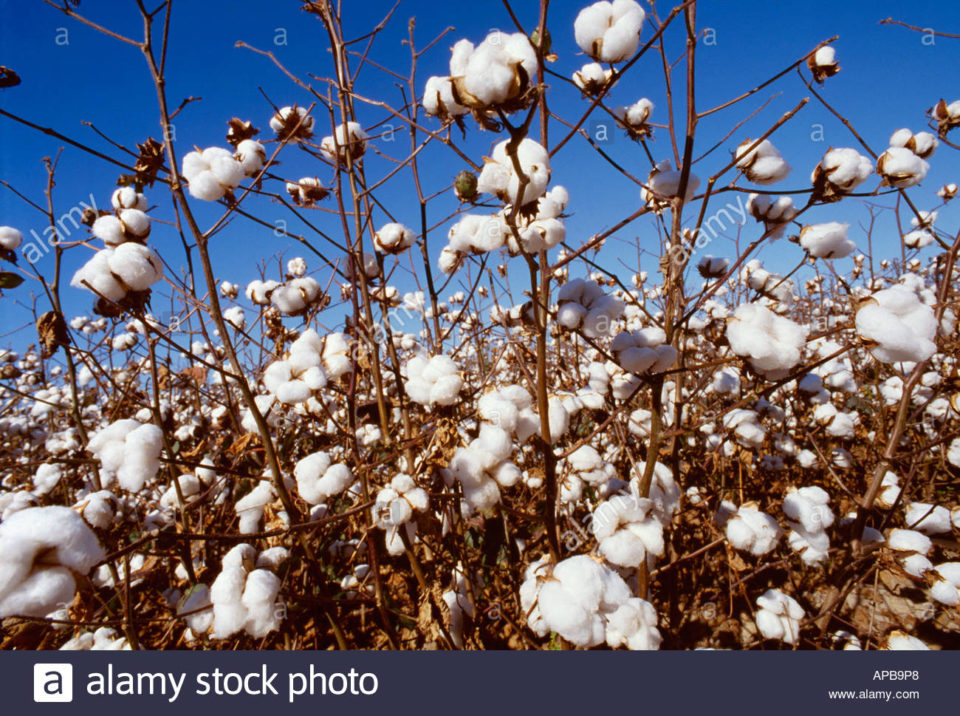 The anticipated harvest of the cotton by farmers in Embu and Kirinyaga in September this year is expected to boost the dormant ginneries in the region.

After waiting for nearly two decades for the commercialisation of BT cotton, there is finally some light at the end of the tunnel, as the farmers prepare for the harvest before the end of the year.

Once harvested, the cotton is expected to spur economic development by creating jobs in the dormant textile sector and free Kenyans from dependence on second-hand clothes also known as Mitumba.

Charles Waturu, the Principal Researcher on the BT cotton said the government has already trained 50,000 youths and women who are being involved in the production of the crop and consequently, establish five million square feet of industrial sheds.

“Successful implementation of this measure is expected to increase revenue from Sh 3.5 million to Sh 200 billion, create 500,000 cotton related jobs and other 100,000 from the apparel sector by 2022,’’ Waturu stated

Bt cotton is a variety of cotton genetically enhanced through incorporation of a gene derived from soil occurring bacteria to protect itself against caterpillar pests, specifically the African bollworm which is the most damaging pest to the crop.

He said the variety as has been proved by the farmers who undertook the planting of the superior cotton is able to produce bolls from the top to the bottom of the crop.

Waturu said the research on BT cotton was conceptualised in 2001 to address the need to manage the most damaging cotton pest African bollworm.

Farmers in the lower Mwea have been able to produce yields, three times more than the conventional varieties and has taken shorter time of between 130 to 180 days to mature.

He said the increased cotton production would spur the manufacturing sector through the provision of raw materials for the cotton value chain including ginners, spinners, textile mills and apparel manufactures while creating jobs for youths and women.

While the current annual domestic market demand is 140,000 bales with a potential to grow 260,000, the industry is producing a mere 21,000 bales annually.

Commercialisation   process Waturu said started in 2011 culminating in a conditional approval from National Biosafety Authority in 2016 to Monsanto Company who owns the BT technology.

“The approval required that the National Environment Management Authority (NEMA) gives a clearance certificate upon the conduct of an Environment Impact Assessment,” he said

He said in June last year, the Ministry of Agriculture in consultation with the Ministry of Industry, Trade and Cooperative appointed a 12 members task force to oversee commercialisation of the BT cotton

The new variety has already been supplied to the farmers in the dry areas who had prepared their land and are already harvesting.

The then chairman Society for Biotechnology farming of Kenya Mugo Magondu said farmers have started reaping the benefit of the BT cotton in that it does not require much spraying.

Magondu said they are grateful to the government for providing free seeds for the farmers, which made many of them to go for the farming.

How groundnut farming is transforming lives in Turkana