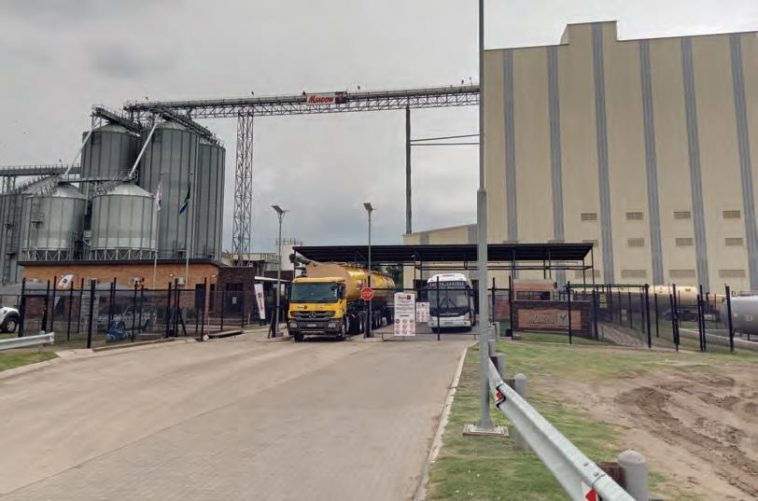 Astral Foods, South Africa’s leading integrated poultry producer, has joined a long list of JSE-listed companies that have not declared a dividend in the six months to end March as the Covid-19 pandemic continues to cause uncertainty.

Astral chief executive Chris Schutte said Astral’s view on the near-term prospects was heavily weighted to the impact of the lockdown, and the challenges that this brought to the economy as a whole.

Astral started to incur some Covid-19 related costs towards the end of March in order to comply with health and safety regulations and preparations for the lockdown.

“The Astral board agreed that no interim dividend would be declared under the present economic circumstances, while also considering the extreme uncertainty of the near future created by the seemingly indefinite Covid-19 lockdown,” Schutte said.

In the results, Astral reported a 4percent increase in revenue to R7.1billion.

The broiler operations reported an increase in revenue on the back of higher selling prices but broiler sales volumes were down by 2.5percent.

Broiler feed prices increased 6percent on a rand a ton basis, due to higher raw material costs for the reporting period.