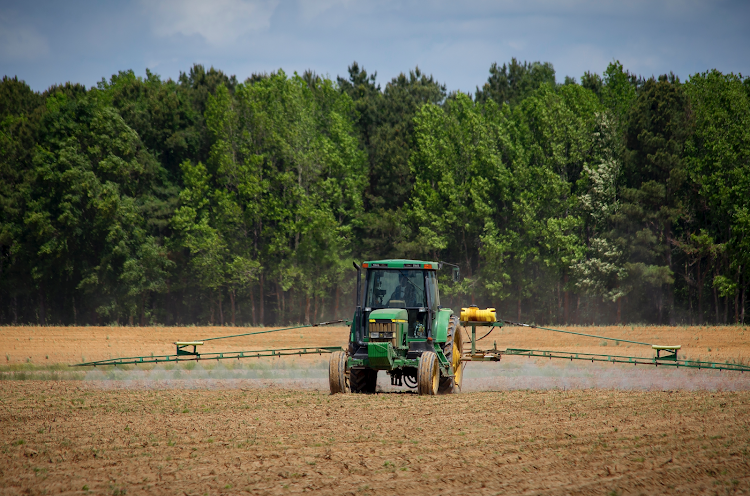 WHILE there is optimism that the African Continental Free Trade Area (AfCFTA) is set to provide further expansion opportunities for South Africa’s agricultural exports into the African continent, the benefits of this agreement for the local sector are not as much as previously thought, according to the Agricultural Business Chamber (Agbiz).

Structural limitations would prevent the sector from expanding its exports into untapped markets.

In this week’s Market Viewpoint, Agbiz chief economist Wandile Sihlobo said the optimism came against the backdrop of Africa being the largest market for South Africa’s agricultural sector, accounting for an average 43 percent, or $4.1 billion (about R61bn) a year of all agriculture exports over the past decade.

“What is clear is that South Africa’s agriculture export opportunities will not only be limited in general, but also most likely be opportunistic and focused on specific commodities or products in the short to medium term.

Agbiz said beyond maize, the approach would have to be more deliberate. For example, South Africa would have to consider a shift towards exports of processed food products.

Data from Trade Map showed that Africa’s imports of processed food products grew by 25 percent between 2018 and last year, an opportunity for the country to explore, Sihlobo said.

“The sector will have to develop markets for processed food in East and West Africa, which represents the remaining frontier to grow the African market beyond current levels.

“From a policy perspective, the South African government may need to revise the Africa Strategy and establish task teams that can facilitate and broker market access for agribusinesses that seek to establish a market presence and investments in these key regions,” said Sihlobo.

The chamber said most of South Africa’s agricultural exports into Africa, or 89 percent, were concentrated within the Southern Africa Customs Union (Sacu) and the Southern African Development Community (Sadc) Free Trade Area. However, the product scope of exports into Sacu and Sadc was diverse and included maize, processed food products, apples and pears, sugar, animal feed products, prepared or bottled water, fruit juices and wine, being some of the key products exported to this region.

Sihlobo said with 90 cents out of every rand in agricultural exports earned within Sacu/Sadc under an expanded diverse set of products, it was important to diversify export markets beyond the region.

“The question is, just how much more can South Africa export beyond Sacu/Sadc? The most reasonable assumption is for South Africa to target West, East and North Africa.”

Penetrating and establishing a market presence in North Africa might prove challenging due to direct competition with well-established EU supply chains and competitive local produce.

For this reason, Agbiz said South Africa’s realistic opportunity within the African continent was more in East and West Africa.

Sihlobo said they were hesitant that the near-term would yield many benefits for South Africa. For one thing, East and West Africa regions were known for having a range of non-tariff barriers, which could remain a hindrance.

For another, high levels of corruption in the inland borders increased the costs of doing business and had proven to be a major issue of consideration for business in South Africa.