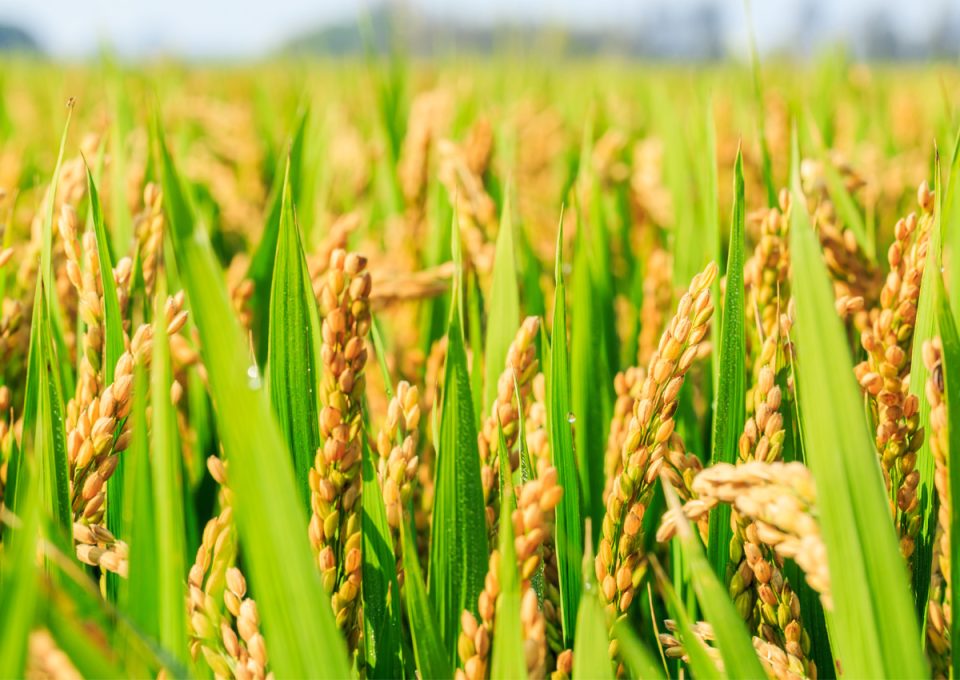 Dar es Salaam. Following a notable increase in rice export, the government has outlined several initiatives, which will help increase paddy production to satisfy the country’s demand and export a significant amount.

Furthermore, available data show that Uganda is the main rice importer from Tanzania with the East African country importing an average of 136,377.97 tonnes in the last three years which is equivalent to 56.42 percent of the whole exports.

Mr Bashe, who doubles as Nzega Constituency MP said the world population is expected to reach 9.9 billion by 2050 as Tanzanians number will climb to 100 million.

He told the Budget House that there were all needs to prepare and benefit from opportunities brought by increasing food demand for security and sustainability. “Increasing population rises food demand to 33.94 million tonnes; 12.92 million of maize, 2.41 million of rice and 6.03 million of cassava,” he said.

According to him, demand for cereals will increase to three billion tonnes both for human and animal consumption, therefore creating a huge opportunity for the country and Tanzania farmers.

He said in order to tap the opportunity, the ministry was planning to execute several intervention measures in the 2022/23 in order to increase cereal production in the country.

Mr Bashed said the Crops and Other Produce Board (CPB) is finalising the commissioning of a paddy processing plant in Mwanza that will have a capacity to handle 28,800 tonnes annually.

The minister said Agricultural Seeds Agency (ASA) will procure six sowing machines that will be put for use in its Kilangali farm.

“ASA will also procure three drones for implementation of pests and diseases control programmes in its seed. multiplication plantations located in Arusha, Kilimi and Kilangali,” said the minister.

According to him, Sh43.034 billion has been allocated for strengthening access to better seeds in the country in the 2022/23 Financial Year.

“Strengthening irrigation infrastructure will increase production of agricultural crops including paddy whose yields are anticipated to rise by 403,020 tonnes worth Sh345.4 billion,” he said, noting that move is forecasted to increase to 475,000 direct jobs.

He said the National Irrigation Commission (NIRC) has planned to carry out a feasibility study and detailed design in 22 strategic irrigation schemes with 306,361 hectares scheduled to be constructed between 2022/23 and 2024/25.

“Feasibility study and detailed design will also be undertaken to 42 schemes with 91,357 hectares planned to be constructed in the 2023/24 Fiscal Year following the allocation of Sh35.472 billion,” he told the Budget House.

According to him, the ministry is also planning to mobilise paddy farmers to increase production in 2022/23, the move that will be supported by a number of factors.

The factors include, strengthened irrigation infrastructures, increasing productivity efficiency from two tonnes to four tonnes per hectare and improving the market access and introduction of contract farming among farmers.

Others are access to agricultural inputs, education provision to farmers and extension officers on the crop development and improved production, harvesting and processing technologies.

Mr Pamba said over the past three cropping seasons (2017/18 to 2019/20), the centre has managed to produce paddy seeds of diverse varieties at all classes.

“These quality rice seeds are available at the centre for sale to needy customers at modest prices,” he said. According to him, some of the seeds are suitable for planting in highlands as well as those cultivated in lowlands.

“Early maturity, pests and disease resistance as well as not being attacked by birds are some added characteristics of the new rice varieties,” said the expert.

According to documents in the Tari website, the challenge is attributed to poor preparation of cereals preservation equipment, late harvests and the use of poor storage materials.

A document titled: Enhancing Competitiveness of Rice Industry in Tanzania written by Derick Msafiri in a Repoa Brief in 2021 shows that domestic whole prices increased from $701 per tonne in 2018 to $762 per tonne in 2019.

“Tanzania’s domestic rice prices are higher than imported rice. This is more likely attributed to higher transaction costs, transport costs and the quality. Despite higher domestic rice prices, its demand remains stable due to its taste and aroma preference,” reads part of the document.