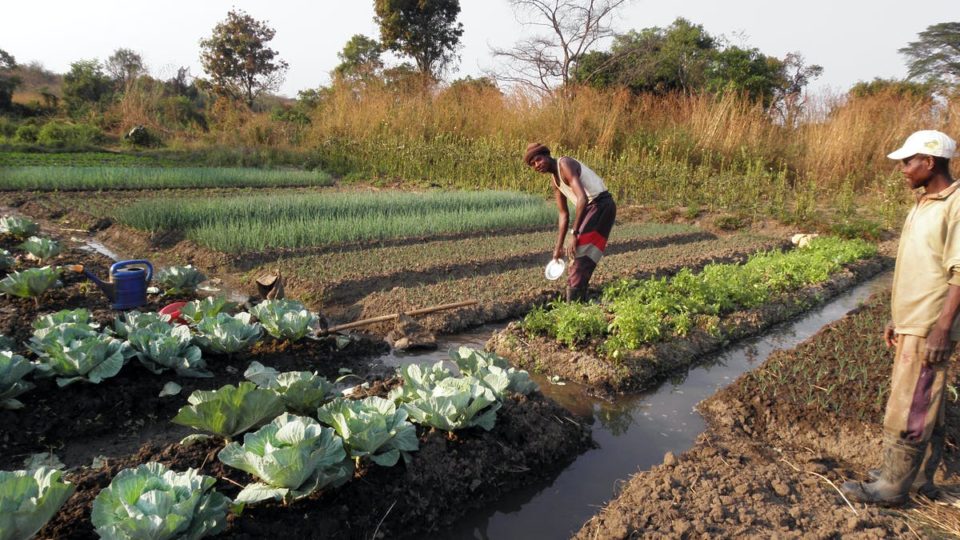 The Partnership for skills in Applied Sciences, Engineering and Technology (PASET), one of Africa’s biggest science funds, is rolling out €2.7 million (about US$3.3 million) in grants for innovations in agriculture, targeted at universities and research institutions in West Africa.

The fund will make grants of between €150,000 and €300,000 to scientists and innovators in the region for proposals with ground-breaking ideas that can help grow the agricultural productivity in the region.

A dozen proposals to be funded

The call opened in April and applications are being received until 30 June, while winners are likely to be announced in the last quarter of 2021, according to Dr Julius Ecuru, the head of the AGriDI project. At least 12 proposals will be funded for up to a minimum of €150,000, he added.

“Agriculture in Africa is transforming fast, away from subsistence to commercial farming. Digital innovation is accelerating this transformation, and is becoming an important factor in farm productivity, and access to markets,” Ecuru noted.

The innovations also provide an opportunity for improving the efficiency and profitability of agricultural production in Africa, added Dr Moses Osiru, the head of PASET.

“These grants will provide a means to facilitate the development and utilisation of digital technologies, such as through the use of artificial intelligence and robotics, to enhance production, advisory services, marketing and policy of food systems in West Africa,” he told University World News.

The AGriDI initiative is funded through the ACP Innovation Fund of the Organisation of African, Caribbean and Pacific States, and is financed by the European Union.

It is being implemented by the International Centre of Insect Physiology and Ecology, in partnership with Benin’s University of Abomey-Calavi, the Agropolis Foundation and Kenya’s Gearbox Pan African Network. The insect centre also hosts the PASET-RSIF Regional Coordination Unit.

While the grants are focused on the West Africa region, individual scientists, researchers and innovators from other parts of Africa can take part as collaborators. However, they can only do this by bringing in a critical skill or expertise.

“Collaborators should be described in the proposal, and their role and contribution to the project should be clearly articulated,” the call stipulates.

Besides being from the region, applicants must be a legal entity in operation since 2017 in one of the eligible target countries, and must have directly implemented at least two research and innovation projects valued at €75,000 each, over the past two years.

In addition, they must be ready to take charge directly and participate in management of the activities of the project they propose for funding. Funded projects will run for a period of two years.

Last year, at the height of the COVID-19 pandemic, PASET made one of the biggest offers for PhD scholarships in Sub-Saharan Africa, a total of 116.

The offer was made under its flagship programme, the Regional Scholarship and Innovation Fund (RSIF), which prides itself as the first Pan-African science fund. Winners of the PhDs call will be made public later in May.

Choosing modern farming as a career

Poultry industry failing to cope with imports from the region