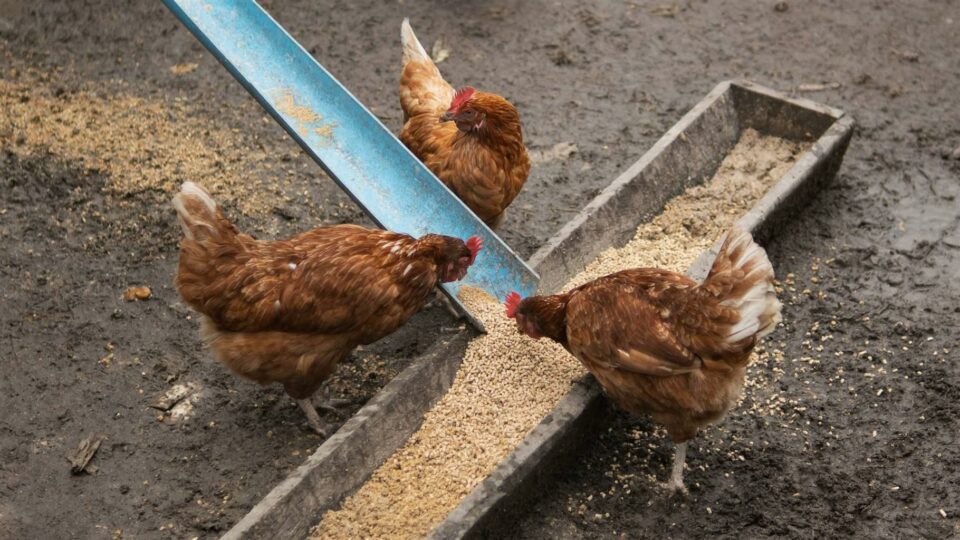 Poultry is one of the largest subsectors in agriculture. It has created jobs, empowered small farmers and  boosted food security.

Faced with the growing demand for eggs and poultry meat, the Nigerian Institute of Animal Science (NIAS) gathered stakeholders in Ibadan to discuss the new standards for operators of hatcheries and producers of day old chicks. The objective was to intimate them on the expectations of the government towards establishing an environment that would support world-class poultry breeding and boost production.

The forum allowed the participants to obtain information on the various aspects of poultry production such as biology and physiology of birds, breeding and rearing systems, nutrition, health, hygiene and food security, environmental impact and product quality.

At the forum, stakeholders expressed the need to certify more producers of pure lines and grandparent stocks of poultry that will be subject to regulation by the government.

One of them was Managing Director, Rostal Resources Limited, Taiwo Adeoye. He described poultry producers as the backbone of the agriculture sector. Despite the challenges, he said farmers had continued to produce high-quality products and kept the industry competitive and resilient.

He said the industry was facing challenges which were not  enhancing performance and profitability. While feed and other issues are critical, according to him, the quality of day-old chicks is important to achieving maximum broiler performance.

He said improvement in poultry production was one of the most promising options for Nigerians to gain affordable protein. For the industry, however, he noted that it had not been good news with so many farms closing following rising costs of feed. He said farmers were battling with high cost of procuring day-old chicks and feeds.

Notwithstanding, he noted that the potential in the industry was immense as the sector provided employment to more than 70,000 people.

The Head of Inspection, Nigerian Institute of Animal Science (NIAS), Olufemi  Atunbi, said the institute was committed to working with partners to help farmers manage risk. According to him, the institute envisions a stronger sector that supports jobs creation. For him, a successful poultry business revolves around good chicks raised for meat and bred for table eggs.

For the industry to grow, Atunbi suggested that farmers should use good quality parent stocks for the production of day old clicks.

While Nigeria is striving to achieve self-sufficiency in poultry production, Atunbi noted that there was the need to improve the quality of parent stock to meet international standards. He said production of parent stock was a highly specialised and resource-intensive business. According to him, hatchery owners import the parent flocks as day-old chicks from the primary breeders abroad. The birds, he explained, are kept in breeding farms where they used in hatcheries for producing commercial broiler or layer chicks.

As the imported breeding stock has given the chicken meat industry access to better poultry strains, Atunbi said it was time for stakeholders to welcome technology to advance and improve breeding practices, adding that the institute supports technology transfer ecosystem for innovation in the poultry industry.

To this effect, he said the institute was determined to promote an industry where poultry farmers could benefit from good parent stock produced from world-class breeding facilities.

With the regulations taking place, Atunbi told The Nation, breeding farms are expected to follow guidelines on hatchery management. To achieve certification, he said the farms must show competencies and produce records on managing bird health, maintaining the correct composition and quantity of feed.

He said the institute seeks to ensure that only certified farms were involved in the production of poultry breeds, pledging the readiness of the institute to collaborate with enterprises on the application of breeding technologies.

He explained that if the industry must succeed, there must be certification of poultry breeders to ensure they supplied only high-value stock for poultry meat.

It is not going to be business as usual for producers of day-old chicks, as producers must guarantee that birds transported are prepared to arrive their destinations at the peak of physical condition, he said.

The Deputy Director/Head of Regulatory Affairs, NIAS, Njoaguani Harry Ifeanyi, said for poultry breeding farms,  the safe  transportation of  grandparent stock was critical if the operators must prevent losses which can be significant.

According to him, the well-being and quality of chicks can be compromised by a very weak link in the transportation logistics chain.

In moving chicks, he stressed that not only should the temperature be coordinated there should be necessary ventilation to guarantee airflow in any condition.

According to Ifeanyi, one of the key elements of successful farm management is maintaining good farm biosecurity. Enforcing biosecurity procedures, he noted, helps to keep birds healthy by reducing the chance of getting diseases.

According to him, hatcheries and breeder farms need to achieve high production efficiency in a sustainable manner. To make poultry profitability, they must be able to achieve high survival rates under any conditions. 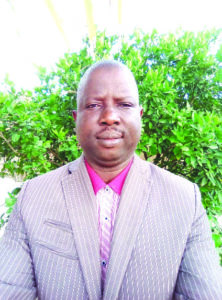 To him, the potential for transformation is huge and exciting. Adebola said regulations were welcomed to ensure quality standards were complied with across the industry.

He said the regulations would help to encourage the establishment of certified hatcheries to meet the increasing demands of day-old chicks across the country.

The Chairman, Day Old Chicks Merchants Association of Nigeria (DOCMAN), Olaiya Ogunmoyela, reiterated that his members were ready to comply with rules that would keep the industry safe and stabilised.

He stressed, however, that the industry was going through a number of challenges and needed the support of the various tiers of government.

In a related development, Chi Farms Limited, a member of the TGI Group and a leading agribusiness company in Nigeria, has concluded the expansion plan of its 36 million day-old chicks yearly hatchery production capacity at Ajanla Farms, Ibadan to 44 million.

“Expanding our operations will enable us to have better control, supervision, and most importantly sustain our quality standards while we meet the continuously growing demands from customers,” said Ananda Raj, business head, Poultry Marketing and Sales, Chi Farms.

Raj said the expansion was necessary to meet the increasing production demands of day-old chicks across the country.

Also, the Managing Director, Chi Farms, Tunji Olaitan, said there were plans for further expansions, noting that it would  respond adequately not only in day-old chicks volume but also in delivering premium quality offerings to the Nigerian poultry industry.

“By next year, we will have an additional complement of eight setters, thus, increasing the operational capacity from 44 million day-old chicks per year to 52 million chicks,” Olaitan said.

According to him, these strategic investments are to ensure that Chi Farms remains the market leader with premium quality products and pacesetters in new technologies integration in the industry.

Some of the innovations in the pipeline for Chi Farms include infrared break treatment machine (PSP), which offers stress-free and precision de-beaking options with real-time value addition.

The farm is also accelerating housing modification projects and the conversion of naturally ventilated poultry houses to environmentally-controlled houses.

Also, the United States Department of Agriculture (USDA)  has  forecast that  global chicken meat production would increase by two per cent next year to a record 100.9 million tonnes.

Growth in Brazil, it noted will be driven by both global demand and domestic consumption as household budgets are strained, while China production will rebound as large white feather broiler operations utilise production capacity from new facilities.

Also, it sees improved economic outlook easing COVID-related production problems, and strong domestic and foreign demand driving Thailand’s output higher. According to it, global exports will rise by three per cent next year to a record 13.3 million tonnes.

Brazil, which is still the world’s leading exporter will account for over one-third of the growth as it is well-positioned to gain from growing EU and United Kingdom (UK) demand.

Drones To Spray Chemicals On Crops

‘Development of livestock value chain will save N30b yearly’