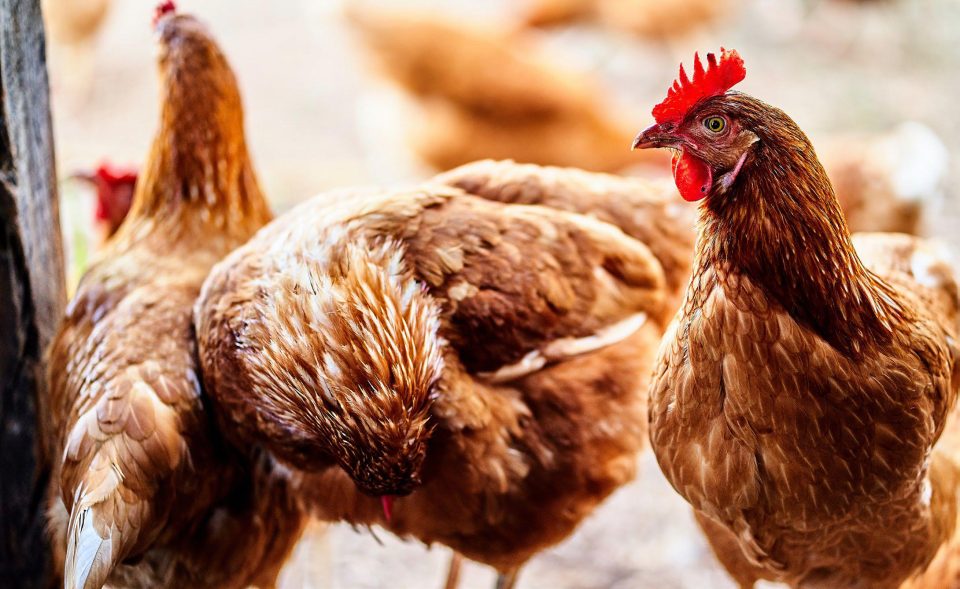 The Krachi-West Municipal Chief Executive (MCE), Mr Emmanuel Kajal Jalula, has hinted that the assembly would consider possibilities of empowering the youth to embark on poultry farming, following the successful implementation of the Savannah Investment Project (SIP).

SIP is a government initiative which has proved to be successful in the municipality, he has explained.

The project, an alternative livelihood, aimed at encouraging women to embark on poultry farming to help reduce poverty and to increase nutrition among families by regularly feeding children with eggs to protect them from anaemia.

The MCE who was addressing the media at the district capital, Kete-Krachi, after touring some of the poultry farms in the municipality, noted that some of the beneficiaries has encouraged the assembly to embrace the project.

It would therefore provide the necessary support that could enable the youth to consider poultry farming as a lucrative job.

Mr Jalula said the Krachi-West municipality; one of the beneficiaries of the project said poultry farming was an economically viable business when adequately supported with the relevant skills and materials.

He, therefore, urged the youth to take advantage of opportunities in the agriculture sector to create wealth for themselves and to gain economic independence.

This, he noted would help to reduce rural-urban migration largely among the youth in search of non-existing white collar jobs.

Mr Jalula said before the project started seven months ago in the municipality, residents in the area bought eggs from other districts, but the situation was no longer the same.

The Krachi-West Municipal Director of Food and Agriculture (MDFA), Mr Atta Adusei, said the SIP project, which provided only layers to women in the municipality also covered the Northern, Brong, Ahafo and the Oti regions.

The director said each of the 50 beneficiaries received 120 layers, cages, medicines and six bags of feed, which gave them the opportunity to kick-start the poultry business.

According to him, the birds produced three and a half crates of eggs daily, out of which they made profit of GH¢227 a week, saying that “this made it possible for them to buy their own feeds when the six bags that government provided for start got finished.”

Mr Adusei said a bag of feed cost GH¢170 and for the past seven months, the farmers had managed their farms with regular education provided by his outfit.

These included methods in feeding the birds, handling of eggs, effective management of feeds, symptoms of disease and medication.

UN’s IFAD: Agriculture investments to increase by USD 3bln over next 10 years