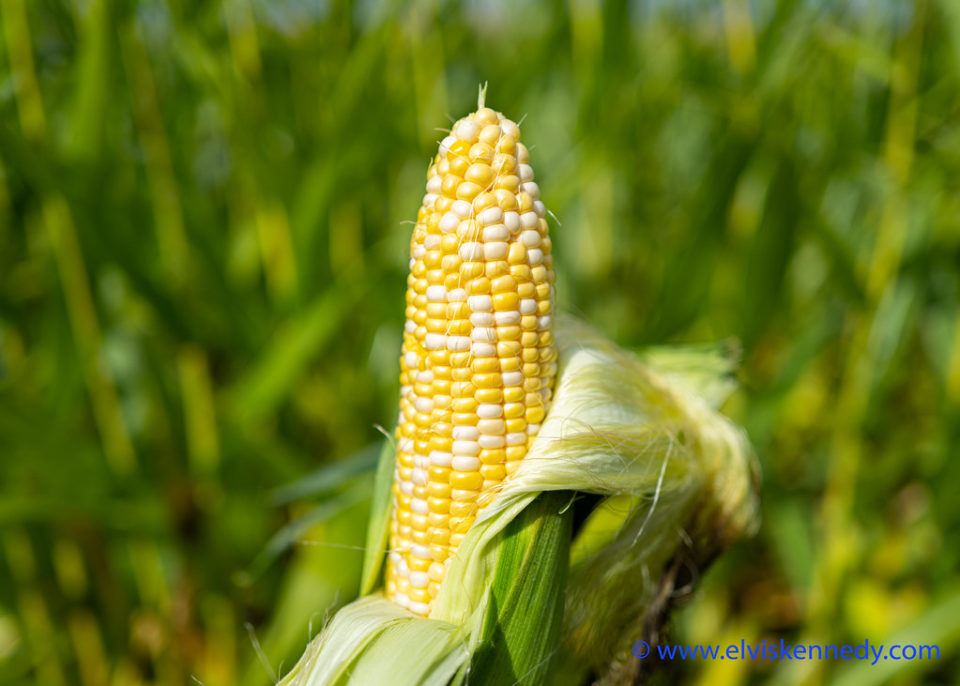 Agriculture in Uganda is almost entirely rain-fed. The second rainy season begins mid-August for most parts of the country. But according to the Uganda Meteorological Authority, it will be a short season.

Parts of the country that receive a bimodal rainfall pattern spread over two growing seasons (May-May and September-December).

Farming systems in Uganda are diverse, ranging from livestock-based systems in semi-arid areas to mixed crop-livestock systems in more humid regions. Farmers should be cautious about what they plant as well as following the best agronomic practices for a bountiful harvest.

A good harvest, however, is useless if there is no market for the produce. Economically-oriented farmers should therefore grow crops that are marketable with an eye on the festive season.

In some cropping systems, mulching, inter-cropping and planting of food security crops is a recommended strategy to enhance agricultural productivity.

Low productivity in Uganda is often associated with droughts, pests and diseases as well as limited use of external inputs, especially quality seed and fertilisers.

Mugerwa cautions against burning residue grasses apart from thorny plants, during ploughing, saying it has disastrous results on the ecosystem.

Timely planting is a crucial aspect in providing food security. In this article, our agronomist tell you the kind of crops to grow this rainy season.

Maize is an important food and income security crop in Uganda supporting millions of small-scale farmers.

Experts are concerned about the low yields which are estimated at an average of 2.2-2.5 metric tonnes per hectare compared to the potential of 8 MT/ha.

Ahead of the planting season, Mugerwa explains that apart from production challenges, post-harvest losses and aflatoxin contamination, among others, are major constraints that must be addressed from the onset.

He explains that water logged areas as well as clay and sandy soils must be avoided before any site can be chosen.

By now, he adds, the land should be prepared; free of tree stumps, termite mounds, and should have been ploughed.

“We recommend land preparation to begin either at the end of the harvesting period or at least three weeks before planting to allow breakdown of organic matter. The land should also be ploughed at least twice before planting,” he says.

During the first ploughing, manure should be added to allow adequate time for decomposing. The application rate is between 4-6 tonnes per acre.

Quality seed is important and he prefers hybrids which he says are higher yielding, resistant to pests and diseases and have a shorter growing season than traditional varieties.

Care should be taken while buying seeds. Mugerwa says that seeds indicated as F1 cannot be replanted the next season.

Planting should be done on the onset of rains. Early planting takes advantage of the nitrogen flush effect which is the release of accumulated nitrogen in the soil during the dry season.

Banana is one of the major fruit crops in Uganda. It is the basic staple for 75 per cent of the population.

According to Dr Asher Wilson Okurut, an agronomist at the National Agricultural Research Laboratories (NaRL) Kawanda, as the second rain season begins, farmers are advised to begin desuckering by removing excess suckers to maintain one mother plant, one daughter and a granddaughter. According to Okurut, these suckers will produce bunches in October and December.

But for those planning to start out, spacing is a crucial part of banana growing. The ideal plant spacing for medium-sized bunches in the four rainfall zones in Uganda differs.

The dry zones that receive less than 1,000mm per annum should have spacing of three metres by three metres.

For proper establishment, Dr Okurut says planting should be done between mid-August until November.

But Mugerwa explains that manure should have been applied. Manure, he says, must be well mixed with topsoil.

He adds that animal manure is bulky and transport is easy when the gardens are hard in the dry spell.

During the wet months, he advises the use of mineral fertiliser especially potassium during growth.

Coffee is the major cash crop of Uganda, both in terms of foreign exchange earnings and employment creation.

Uganda ranks second in Africa after Ethiopia and eighth in the world as the biggest producer of coffee.

Coffee plays a leading role in the economy of Uganda contributing between 20–30 per cent of the foreign exchange earnings. Coffee is grown by an estimated 1.7 million households in addition to the industry employing more than 5 million people through the coffee value chain related activities. This is the reason many coffee farms are opening up across the country.

In order to reap the economic benefits from coffee production, acquiring good planting material, employing proper husbandry practices, ensuring that good pest and disease control methods are undertaken, carrying out good post-harvest handling and engaging in coffee production as a business is crucial.

Dr Pascal Musooli an expert at National Coffee Research Institute (NaCORI) Kituuza in Mukono District explained during the recently concluded Seeds of Gold Farm Clinic that the area to be planted with coffee must be prepared at least one year before the coffee seedlings are planted.

Therefore, farmers that have gone through the named steps can plant their seedlings but keep them continuously watered until they get established.

In absence of irrigation, it is advisable to plant at the beginning of the rainy season.

Dr Musooli encourages farmers to plant coffee plantlets within the first 2 to 3 weeks after the onset of the rainy season.

He adds that they should be planted in the early morning or late afternoon and cloudy days to minimise the effect of sun damage at planting. Farmers should also include a plan for fertilisation by applying Triple super phosphate (TSP), Single Super Phosphate (SSP) or Diammonium Phosphate (DAP) if manure was not used. Dr Musooli adds that farmers should avoid deep or shallow planting.

Other factors to watch out for include protecting each seedling from sunshine by providing temporary shade by using tree branches or splitting banana pseudo-stems. Mulching, in order to reduce erosion and conserve moisture, is highly encouraged. He says that farmers must avoid planting out coffee seedlings when conditions are windy or hot and dry or during the hottest part of the day. Plantlets must be strong and healthy with no sign of pests and diseases.

Vegetables can be grown throughout the year regardless of the weather patterns. “With the possibility of growing in small patches, irrigation is possible to carry out. For those involved in commercial projects, acquiring water pumps is a key aspect,” Mugerwa says.

Consideration should be given to the preferred vegetable, that is to say; leafy vegetables such as lettuce, cabbage and spinach.

According to Mugerwa, before one starts vegetable farming, he/she must consider the local market because vegetables are hugely perishable items. This includes a plan for storage.

Commercially driven enterprises, according to Doreen Nampamya, a research associate with the Korea Program on International Agriculture (Kopia) on vegetable production, must have a greenhouse.

In Uganda, the most common pastures include Chloris Gayana, Brachiaria Mulato and the improved Napier varieties.

Others include lab lab, desmodium and calliandra. According to Mugerwa, optimum sowing time varies greatly with local conditions and farming systems.

But as a general rule under rain-fed conditions, he says, it is usually beneficial to sow at the very start of the rains to assure as long a growing season as possible and to profit from the flush of nitrogen released by the soil on initial wetting.

“The shorter the rainy season, the more critical is early sowing. Where the dry season is short, pasture can be sown late in the rains,” he explains.

He adds that the peak of the rainy season should be avoided.

“The usual advice is to sow when rain is expected in the coming days because a downpour can wash and bury the light seeds,” he says.

When it comes to planting, Mugerwa explains that all pasture seed is small and those of the grasses are light. Therefore, in determining seed rates, care in sowing is necessary.