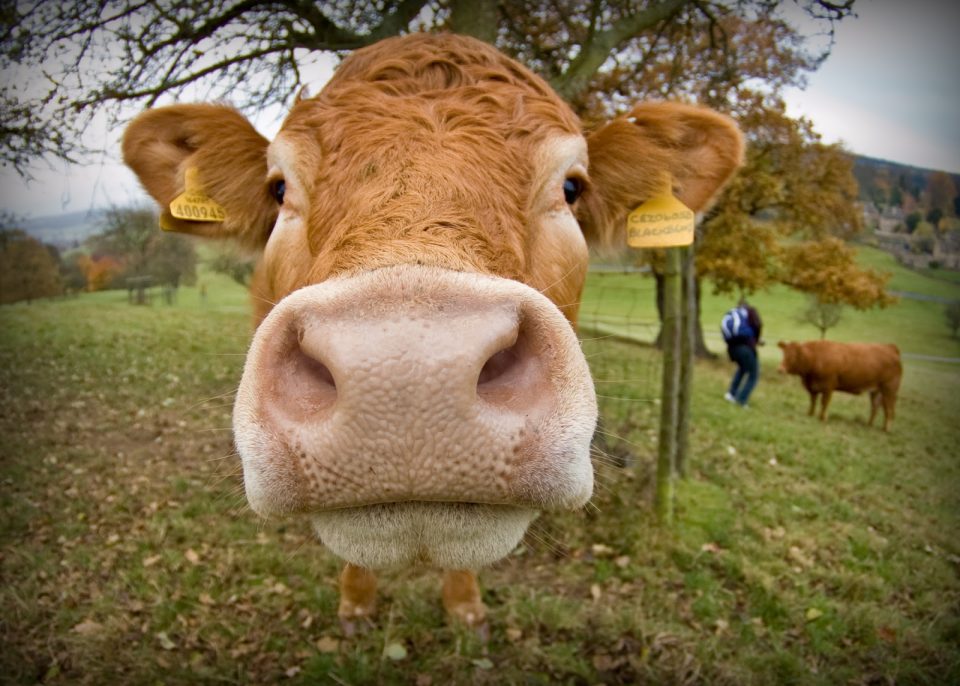 THE government has urged farmers and livestock keepers to secure insurance of their crops and animals for the sake of avoiding loss that they may incur from different causes including natural calamities.

The call was made by the Deputy Minister for Agriculture Anthony Mavunde when he visited the pavilion of the National Insurance Corporation (NIC) at the Nanenane exhibition at the John Mwakangale grounds in the region.

He said having insurance for crops and livestock is crucial for development of the agriculture sector since the farms may be affected by various factors that may deny proper harvest.

“We have to continue sensitising farmers and livestock keepers on the importance of securing insurance for their crops and livestock,” he said.

For her part, the NIC Public Relations Officer Ephrasia Mawala said the corporation will continue to provide public education of agriculture insurance so that more farmers can take advantage of it in avoiding incurring loss in case of any challenge..

The agriculture insurance covers challenges that may be caused by natural calamities such as drought, floods, earthquake as well as theft of crops that have been stored in warehouses.

For his part, NIC Agriculture Insurance Coordinator Prosper Peter said during the year 2021/22, the corporation issued compensation, amounting to 241m/- to farmers in Mtwara and Morogoro regions.

Adding; “the Corporation also paid compensation for livestock keepers whose cattle died in Muheza and Korogwe districts of Tanga region,”

He mentioned some of the crops that have been insured by NIC, a list has cotton from Simiyu, barley and wheat in Arusha, Manyara and West Kilimanjaro as well as maize and cashew nuts.

“We urge farmers to show up in securing this insurance since it assures them of the profit as well as minimize the risks of incurring loss,” he said.

Mr Peter elaborated that the minimum premiums for agriculture insurance is 100,000 and while livestock keepers will have to pay between 4 and five percent of the value of each livestock.

It’s crucial to protect farms from possible natural disasters, mostly droughts or floods that will bring a huge loss to farmers.