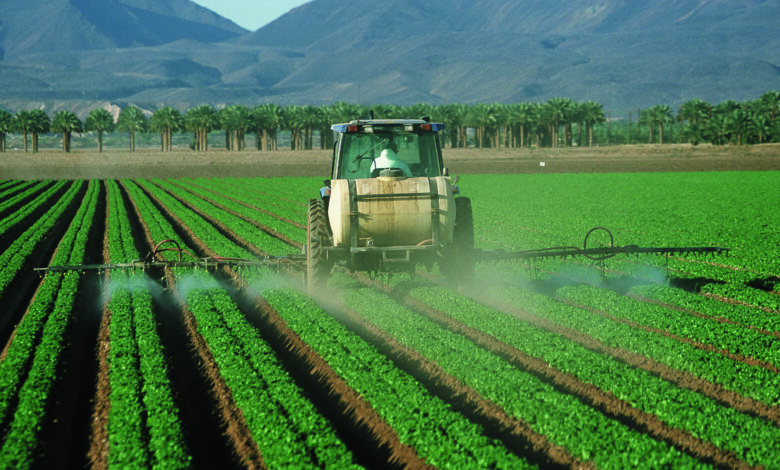 The gender division of labor in Ethiopia hinders women smallholders’ efforts to improve productivity to close the gap with men’s farms. There is substantial evidence that where women have access to the same inputs and training as men, they can close that gap.

The government’s national development plan identifies agriculture as the main driver of rapid and inclusive growth. The plan seeks to increase women’s participation in agriculture to 50 percent of all participants. But this can only happen with proper implementation of gender-responsive budgeting (GRB).

Ethiopia has ratified a number of international conventions and agreements on women’s rights that have guided development of national laws and policies. Nonetheless, the national budgetary process is not yet gender responsive, and the country faces other challenges. Low awareness of gender issues, limited technical skill in mainstreaming gender issues and GRB, lack of adequate resources, and poor enforcement mechanisms are major constraints.

A majority of women do not participate in decision-making or express their needs during public meetings because of sociocultural barriers that elevate the role of males. Women are usually not invited to meetings and discussions that concern them, under the assumption that men can convey any relevant messages. But information does not consistently get passed to women farmers owing to the erroneous perception that “women do not farm.” Women’s low levels of literacy and limited exposure to information and support by development practitioners also contribute to the problem. As a result, women are often unable to exercise their rights during program design and implementation.

If agriculture is to lead inclusive development, gender and rural development policies need updating. In addition, achieving high-quality agricultural public spending will require a conducive policy environment and a budget process that promotes the participation and well-being of women and girls as well as men and boys.

‘Development of livestock value chain will save N30b yearly’