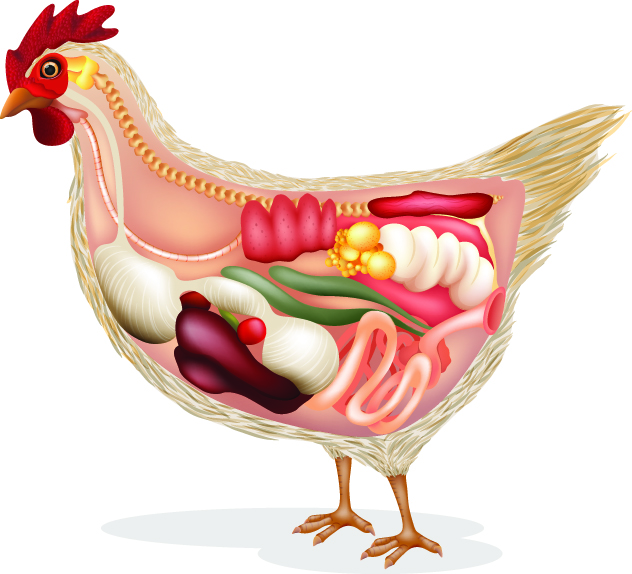 The Minister of Agriculture, Hon. Amie Faburay, on Thursday 21 April 2022 visited the Poultry scheme in Giboro for “backway” returnees that is under Building Resilience Against Food and Nutrition In The Sahel Project (P2RS) funded by the African Development Bank (AfDB) and the Government of The Gambia.

Hon. Amie Faburay with the delegation from the Central Project Coordinating Unit (CPCU, Directors from various Departments, and the team from the Ministry of Agriculture commenced a visibility and monitoring tour of the project intervention sites in the West Coast Region (WCR), Lower River Region (LRR) and Central River Region (CRR).

Speaking, Hon. Amie Faburay said the progress made on the poultry farm by those youths had shown their commitment and will ensure that they are supported.

“Poultry farming is part of our agenda because the amount of poultry needs we import in this country is enormous and nowadays the price is even higher, so as a ministry we want to ensure that such issues are being addressed,” she elaborated.

According to the Honorable Minister, they deem it necessary for the people to know what the Ministry is up to that is why they have embarked on the tour to generate visibility.

The CPCU coordinator, Abdoulie Touray, also commended the members of the association while unveiling that there are projects in the pipeline coming up which would address issues like these in the country.

“We want to ensure that Gambian youths are empowered especially in the areas of poultry production, horticulture, maize production, cashew and other important sectors,” he asserted.

Isatou Savage, Regional Livestock Director for WCR who also doubles as the Focal Point for P2RS described the Minister’s visit as timely and important, stating that the poultry scheme initiative started in 2018.

“This scheme provides income and employment generation to the illegal migrant returnees and if expanded could create employment to not only the association members,” she stated.

Lamin Darboe, an irregular migrant returnee and president of the Backway Returnee Association expressed gratitude to the Minister and her delegation for visiting their poultry farm which to them serves as a motivation.

“A part of the reason we left the country to Libya was lack of employment, but now that we are engaged, we are not thinking of leaving our country again and with the experience gained through our journey, we can use that to develop the sector” he stated.

He further unveiled that transportation is one of the major challenges they are facing and would also want the poultry farm to be extended from not only broiler chicken but also layers so that all the members in the association can be engaged on daily a basis.

Mariama Bah, another irregular migrant returnee on behalf of the association, thanked the government for the support rendered to them in the establishment of the poultry farm.