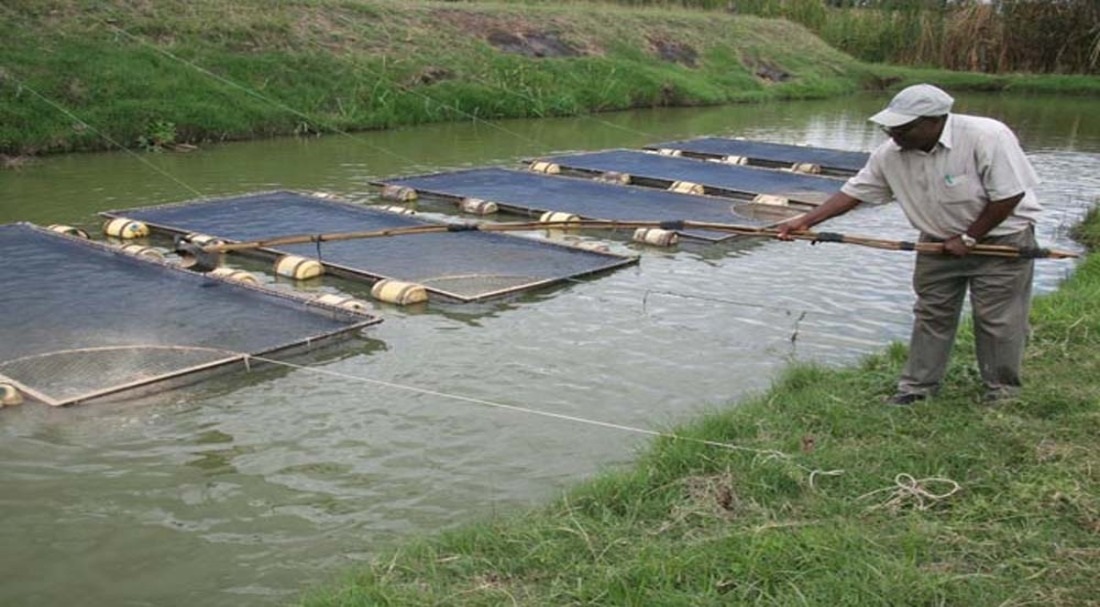 Small-scale fish farming is at the centre of an initiative among communities near the shores of Lake Victoria in East Africa dedicated to integrating fish production with other solutions to address food insecurity, human health, and eradication of poverty.

One fish production project initiated by a community in Nyakach, Kisumu County in Kenya, with the support of Oklahoma, U.S.A.-based World Neighbours – a nonprofit international development organization working in Asia, Africa, and Latin America – is enabling communities to achieve better nutrition and to earn an income from fish sales.

“The issues of climate change, women empowerment, food security, poverty eradication and health are so intertwined and using the small-scale fish-farming project as an entry point into this community was a more sustainable approach to finding long term solutions to these challenges,” World Neighbours Regional Director for Africa Chris Macoloo said.

“World Neighbours picked on the Lake Victoria basin because it is one of the areas with a high number of marginalized communities that have high negative development indicators, maternal deaths, HIV/AIDS and low-income levels,” Macoloo added.

The fish farming project, which could be duplicated among Lake Victoria basin communities in Uganda and Tanzania, entailed construction of a small fish pond lined with a plastic sheet to prevent water seeping through the soil.

The water for the fish pond was harvested into adjacent water tanks before it was filled into the pond. The project beneficiaries then introduced tilapia, a popular seafood product in East Africa, into the pond, and nurtured the fingerlings to maturity.

“After some time, the water from the fish pond is pumped out using a solar-powered water pump to an adjacent greenhouse where the project beneficiaries grow various types of vegetables all the year-round,” Macoloo said.

He said the project recently introduced lungfish to boost food security and to help “achieve nutrition for better health and earn income from fish sales and the associated green vegetable sales,” according to Macoloo.

Kenya’s Kisumu County is known not only as one of the leading inland-water fish sources because of its proximity to Lake Victoria, but it has some areas that often suffer from frequent flooding responsible for the county’s soil degradation.

“The communities are now partnering with local government extension officers not only for training on intensive fish farming techniques but also in the initiative of using the water pumped from the fish pond to carry out other activities such as horticultural production and they have even launched tree nurseries for re-afforestation of deforested areas,” Macoloo said.

“The decline was partly attributed to failure by farmers to re-stock fish ponds in 2017, citing high prices of fish inputs and drying up of ponds due to drought during the year under review,” Kenya National Bureau of Statistics said in its 2018 Economic Survey.

Poultry industry failing to cope with imports from the region