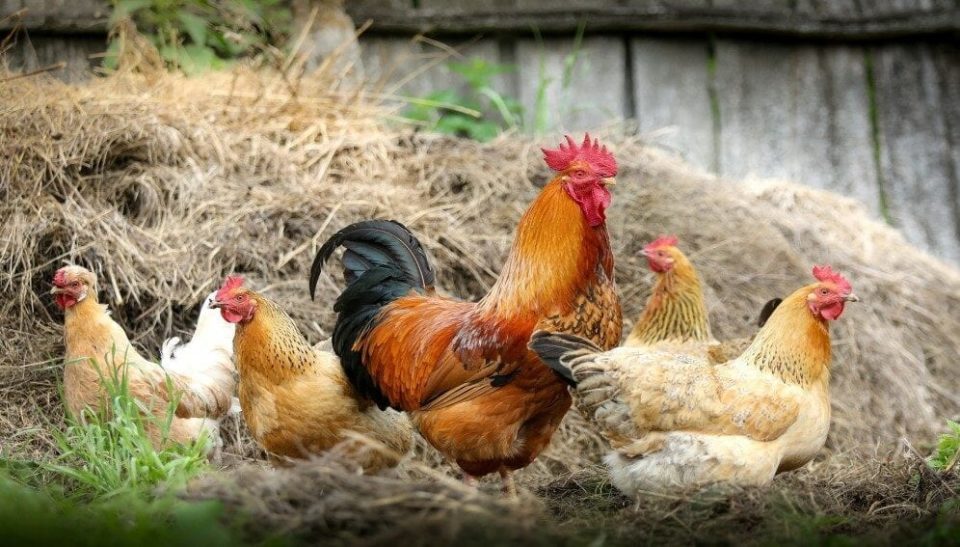 The genetic make-up of indigenous chickens has changed to better cope with  climatic challenges, giving hope to future breeding of more productive and climate-resilient livestock, a study in Ethiopia has found.

According to researchers, backyard poultry farming provides about 97 per cent of Ethiopia’s total poultry meat and egg production.

“The results of this study are significant for both smallholders and policymakers, particularly in the context of rapid environmental change.”

“The results of this study are significant for both smallholders and policymakers, particularly in the context of rapid environmental change in many parts of the world, including Africa,” says Almas Gheyas, the study’s lead author and a researcher in animal genetics and genomics at the Centre for Tropical Livestock Genetics and Health and Roslin Institute.

“Understanding [indigenous chickens’] genetic response to climate change could […] have a significant impact for tens of millions of smallholder farmers and their families across Africa,” she tells SciDev.Net.

Gheyas explains that indigenous chickens’ ability to develop traits for better adaptation to climatic challenges in their local environment could improve their survival rate and ability to find food, breed and produce meat and eggs.

Highlighting the significance of poultry farming in Africa, Gheyas adds: “Some 5.7 million tonnes of chicken meat were produced in Africa in 2018, which was an increase of 4.2 per cent from 2017 levels.”

The findings could help future breeding programmes to improve the productivity and climate resilience of indigenous rural chickens, she tells SciDev.Net.

“Chickens were chosen [for the study] as they display a wide environmental tolerance, being found in practically all areas of human settlement around the world – both in tropical and temperate regions,” says Gheyas, adding that the study could be replicated in other African countries to guide breeding programmes that promote better productivity and resilience to climate change.

Samuel Mbuku, an animal breeder with the Kenya Agricultural and Livestock Research Organization, says that the findings are significant to poultry farmers in Sub-Saharan Africa because they could lead  to developing appropriate and sustainable breeding programmes for village chickens in their local environment.

Mbuku adds that climate change has the potential to gradually affect the distribution and characteristics of agricultural production systems, and to increase the frequency of weather-related disasters such as droughts and disease outbreaks.

“The rural poultry keepers will be the most vulnerable to the negative consequences of climate change,” he tells SciDev.Net. “For example, a breed population whose numbers and range have declined as the result of gradual changes to the production systems in a certain geographical area is more vulnerable to being wiped out by an acute disaster such as a disease pandemic.”