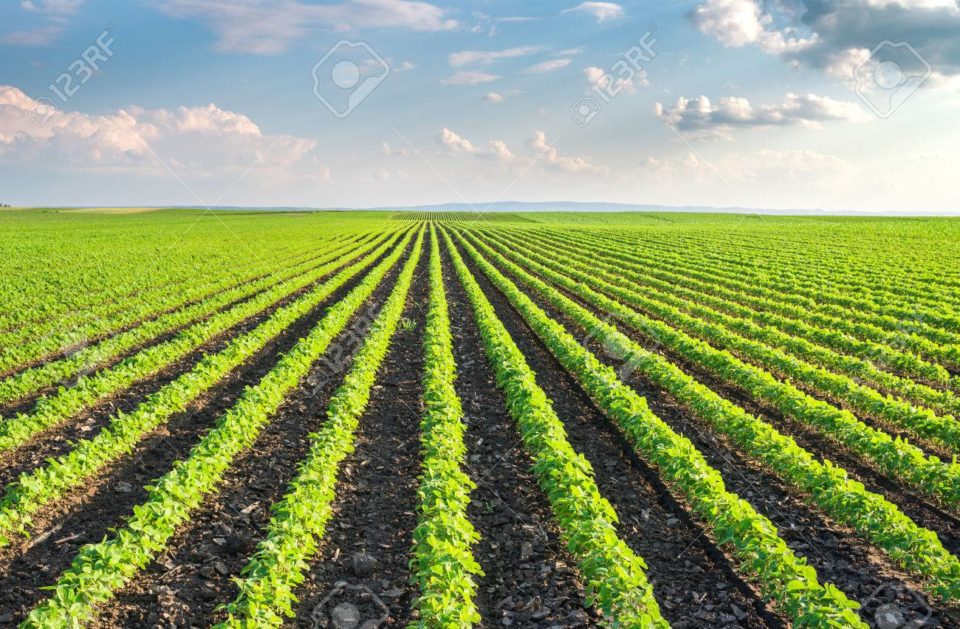 AGRICULTURE is projected to grow by 34 percent this year, Finance and Economic Development Minister Mthuli Ncube said, spurred by the good rains received this season, which saw above target output for maize and tobacco.

Presenting the 2021 National Budget review to Parliament on Thursday, Minister Ncube said the agriculture sector would grow by 34 percent, three times better than the initial projection of 11 percent.

As such, the sector will register the biggest and most significant growth to anchor stellar overall economic growth this year, which Minister Ncube revised upwards to 7,8 percent from the initial 7,4 percent.

Agriculture contributes approximately 17 percent to Zimbabwe’s economy. As the main source of livelihood for the majority of the population, the performance of the sector is a key determinant of rural livelihood resilience and poverty levels.

While other sectors are projected to do well, despite the negative impact of Covid-19, agriculture would have the largest positive impact, given its projected growth this year and share of total output.

“The positive performance is on account of a good 2020/21 rainfall season, supported by adequate planning and preparation. The Meteorology Department records indicate that the country largely received normal to above normal rainfall during the past season, with even distribution in space and time,” Minister Ncube said.

During the 2020/21 season, the Treasury chief said, the Government launched a number of supportive programmes such as Pfumvudza/Intwasa Conservation Scheme and Presidential Input Scheme.

“As a result of the above supportive measures, the Crop and Livestock Assessment Report indicates an overall 23 percent increase in area planted for crops to 3,5 million hectares in the 2020/2021 season,” Minister Ncube said.

Maize output for the 2020/21 cropping season is thus estimated to reach 2,7 million tonnes, about 193,1 percent the production of the 2019/20 season. Maize output will be complemented by increased output of other grains, including sorghum, pear millet and finger millet.

The Treasury chief said this level of maize output surpasses the national cereal requirement of an estimated 1,8 million tonnes and 450 000 tonnes per annum for human and livestock consumption, respectively.

The bulk of the crop was in the traditional tobacco growing areas of Mashonaland and Manicaland provinces, the finance minister said.

Benefiting from timeous distribution of inputs and better rainfall, area planted for cotton increased by 37,5 percent to 239 619ha in the 2020/21 season, from 174 212ha the prior year, as farmers responded well to the Government incentives aimed at resuscitating the cotton to clothing value chain.

The above-normal rainfall season has significantly enhanced water security for the sugar cane industry. Tugwi-Mukosi Dam, Zimbabwe’s largest inland dam, spilled for the first time since its commissioning in May 2017.

Similarly, the good rains this year positively impacted Lake Mutirikwi, which reached over 60 percent of its capacity and has been the single biggest supplier of irrigation water for sugar cane farming in Zimbabwe’s Lowveld.

Increased production of sweet potatoes, fruits and coffee boosted the performance of the horticulture sub-sector, which is projected to grow by 1,3 percent in 2021.

In line with the increased herd size, formal sector beef cattle slaughters in the first quarter of 2021 peaked up by 11 percent to 62 929 from 56 485 head in the same period in 2020. Improved performance is expected in pork and poultry production.

The poultry sector is expected to grow by 5 percent to 156 078 tonnes in 2021, supported by improved availability of stock feeds following an increase in production of maize and soyabean.

In line with the Irrigation Rehabilitation and Development Master Plan, 350 000 ha will be put under irrigation by 2025, while $1,5 billion have been expended in support of the following irrigation programmes.